#10: The Disorder of the Future

Perspectives 10: Palestinian Labour, Unconquered
In place of our usual effort at diagnostic overview of this sorry shithole world, a focus on one bleeding edge of struggle.

Lydda Junction
On the settler-colonial politics of an airport.
by Francesco Anselmetti

Decolonisation and its Discontents: Rethinking the Cycle of National Liberation
Insurgencies epistemic, political and national. What is the state of struggle of and in statehood, of and in the mind?
by Kevin Ochieng Okoth

The Ground Under Our Feet
It’s past time to make the streets our own: the city will break your heart. This is how to be enraged in a plague year.
by Marianela D’Aprile

Brexit from Below: Nation, Race and Class
A spectre is haunting Brexit: the spectre of racism – national, official, ‘popular’ and cultivated. Towards an exorcism by the Left.
by Jonas Marvin

Brexit from Above: British Capital and the Tensions in Global Capital Accumulation
Against lullabies of ‘populism’ or caprice, it’s time to limn competing strategies of capital. Class struggle is not only vertical.
by Gary Howe

Disrupting the Flow of Normalisation: Confronting the Infrastructural Terrain of Gulf-Israel Relations
Everything is connected to everything else. Infrastructure to foreign policy to accumulation to supremacist violence.
by Sharri Plonski

The Year of Prophetic Desire
Put away those checklists handed down by sanctified tradition. If it ever was, that is no way to diagnose fascism today.
by Richard Seymour

Regrets and Joys: The Temporality of Transgender Experience
by Joseph Tomaras
The affect and politics of, among other things, refusing the tyranny of manhood.

The Modern Monetary Trick
by Michael Roberts
Value and money, circulation and crisis, description and science. The assumptions, politics and myopia of fashionable theory. 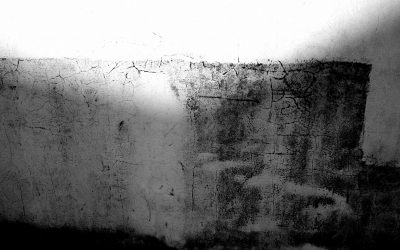 It seems that MMT eventually just boils down to offering a theory to justify unrestricted government spending to sustain and/or restore full employment. That’s its task, and no other. This is why it attracts support in the reformist left of the labour movement. But this apparent virtue of MMT hides its much greater vice as an obstacle for real change. 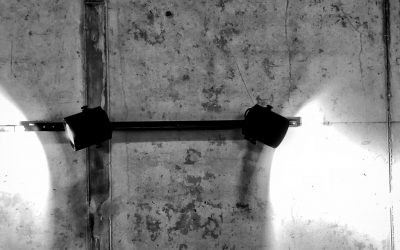 Regrets and Joys: The Temporality of Transgender Experience

The transgender child in want of redemption includes not only the children who are alive as children today, but the former child inside every trans adult, and every trans person in history whose future was cut off by violence, suicide, disease, or neglect. The present turn in the discourse around trans childhood depends largely on misrepresenting what it means for a child to be recognised as transgender, so correction is one tiresomely necessary task. 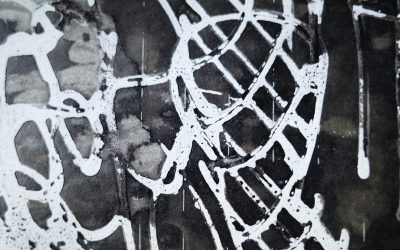 Brexit From Below: Nation, Race and Class

Still in mourning, the left shouldn’t accept the right-wing’s culture wars narrative that the small towns of this country are lost to the old and racist, and the cities are for the young multiracial Left. The penetration of BLM into Leave-voting places like Rugby or Stoke-on-Trent, let alone other towns and areas that have never before seen anti-racist mobilisations, should be a source of optimism for our side. It should force us to rethink and re-embrace the potentiality of constructing the types of social blocs which Corbynism once provided an example of. 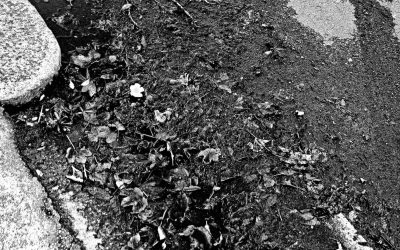 Brexit From Above: British Capital and the Tensions in Global Capital Accumulation

Is pessimism then in order? Are the working class of the countries newly dominated by capital and globalisation quiescent; and has the traditional compact working class of the old capitalist countries been dissolved, to be replaced by a fragmented mass of workers prey to populist rhetoric? There are other ways of assessing the global situation. 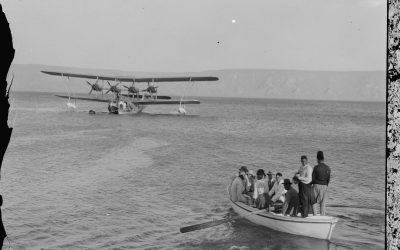 The attack on Lydda airport in 1937 was not an isolated incident. It was, in fact, merely one instance of a wider, coordinated rebellion of Palestinians that lasted three years, from 1936-9 – one of the most significant anti-colonial uprisings of the interwar period. 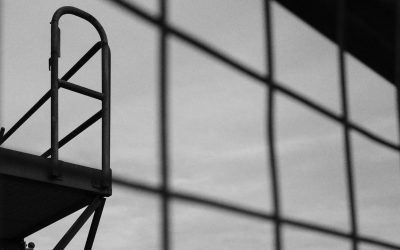 Disrupting the Flow of Normalisation: Confronting the Infrastructural Terrain of Gulf-Israel Relations

Israel’s violence spreads well-beyond the carceral lines of the Israeli state; its coveted tech can now be seen on full display at one of the world’s largest trade shows. Israeli technology proliferates because Israel has a proven track record of controlling threats and erasing disruptions. 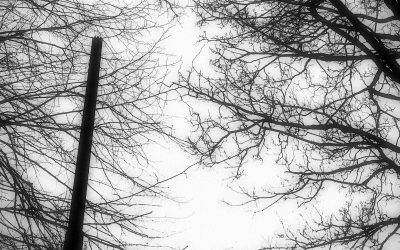 The Year of Prophetic Desire

the forebodings about fascism hardly begin and end with wafer-thin analyses of ‘authoritarianism’, or analogy by listicle or Churchwellian checklist. Nor, by corollary, can they be resolved by determining what Trump was able to do in office. Trump was an inexperienced political outsider propelled into a hostile institutional complex. 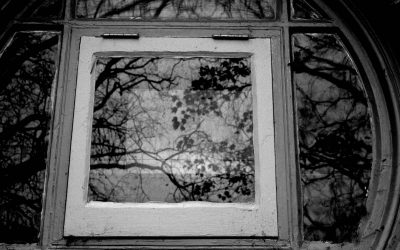 Decolonisation and its Discontents: Rethinking the Cycle of National Liberation

how do contemporary movements for decolonisation – emerging almost exclusively from universities, museums and arts institutions – relate to the historical process of decolonisation enacted by the national liberation movements of the twentieth century? 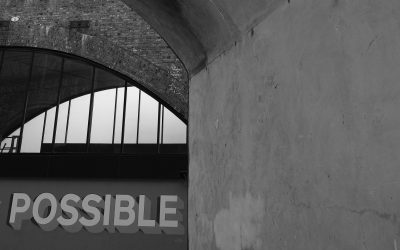 The Ground Under Our Feet

Despite that danger, we kept marching. We met outside until it was truly too cold to do so. Covid-19 made it nerve-wracking to be there in person at all, but doing that one thing that, I guess, so many people saw as limiting their individual freedom – wearing masks – allowed us to be out on the street fighting for our collective freedom. 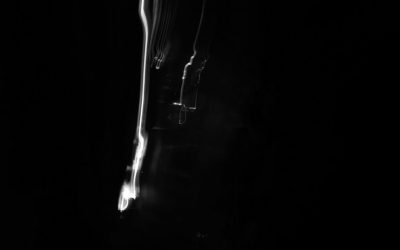 For the first time since the First Intifada beginning in 1987, Palestinian resistance was united across Gaza, the West Bank and 1948 Israel.