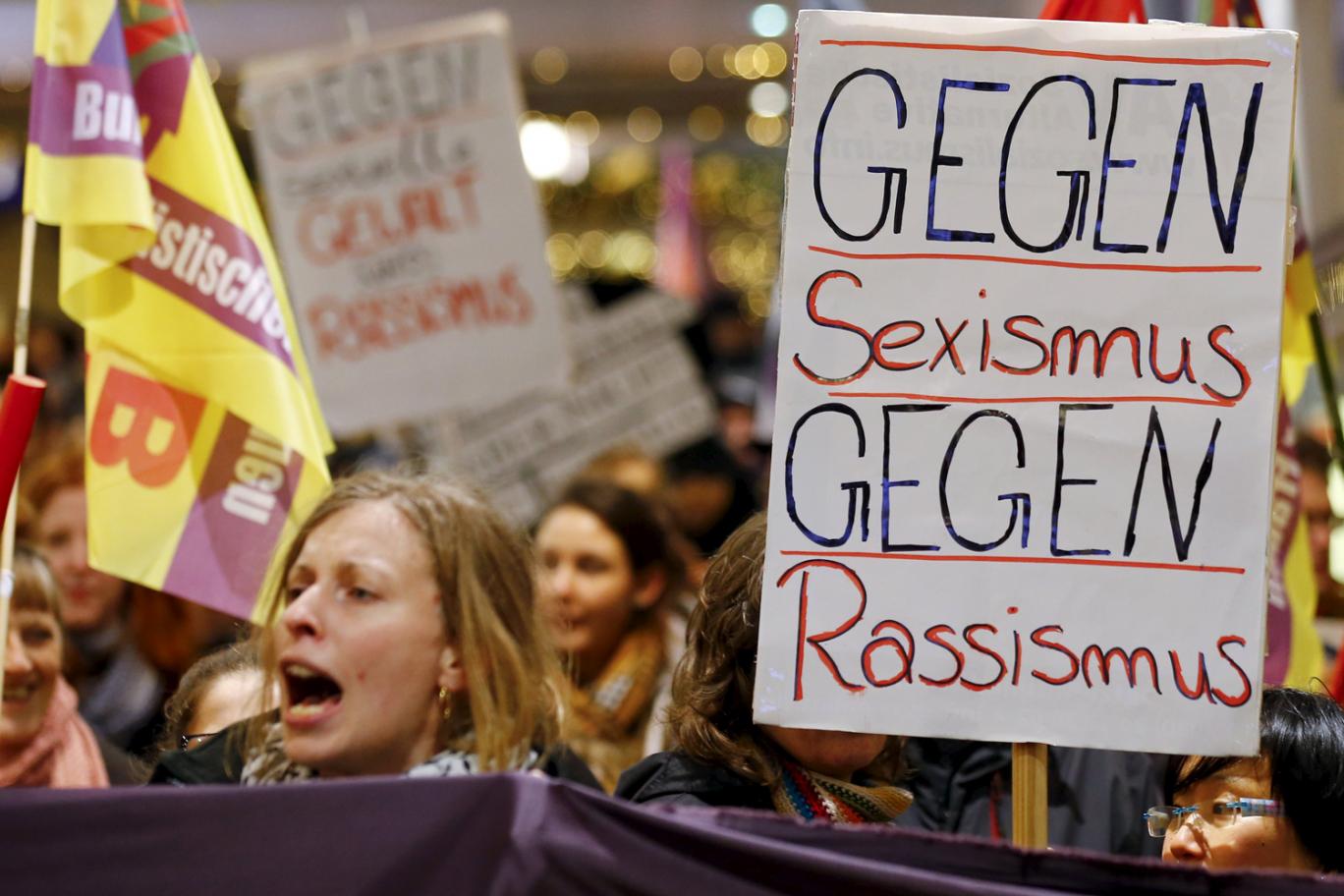 The fact that some two dozen male asylum seekers and numerous men of North-African descent have been linked to the muggings and sexual assaults in Cologne and other German cities on New Year’s Eve is being shamelessly used by various right wing movements to brandish the trope of Muslim men as a threat to women’s rights.

This is, of course, nothing new. Historically, this trope was deployed by European colonizers and, more recently, it was rebranded by the Bush administration during the occupation of Afghanistan in 2001, when the bombing of the country was presented as necessary to liberate Afghani women from Islamic oppression.

Even more recently, other voices have joined the political right to invoke the hard-hand against Muslims in the name of women’s rights. In Germany, feminist icon Alice Schwarzer has been one of the most vocal critics of Islam, claiming that as both a religion and culture it is responsible for the oppression of women; over the years, Schwarzer has been joined by a wide array of political actors, including social democrat Thilo Sarrzin. This idea has become so widespread that according to a survey conducted by the polling agency Allensbach in 2012, 83 percent of Germans associate the word “Islam” with “oppression of women”.

It is incumbent on us to remember, however, that in Germany Muslims have not been the only ones accused of innate misogyny. Throughout the 1980s, well-known Christian feminists such as Gerda Weiler and Christa Mulack blamed Judaism for having introduced patriarchy into the West. During these years, even certain politicians linked to the Greens seemed to intimate that Judaism—as a religion—justifies sexual violence against women as well as pedophilia.

Thus, in recent German history, sexism has been repeatedly framed as a problem plaguing non-Christian religions and cultures. Yet, framing the problem in this way is very dangerous for the cause of gender equality and women’s safety, since it not only distort facts, but it also diverts attention away from the loopholes in the German legal system concerning women’s rights and the everyday reality of sexism and violence.

For instance, the German law on sexual harassment and rape makes it difficult to prosecute those responsible for cases of sexual assault, such as those reported after New Year’s Eve. Sections 177-179 of the German criminal code define rape as sexual coercion carried out by force, but fail to mention consent. Rape crisis centers and women’s associations have, for years, criticized the ambiguity of this formulation. Indeed this ambiguity has allowed judges to disqualify lack of consent as insufficient proof of rape, or to consider surprise attacks and groping as offences that cannot be prosecuted.

Moreover, statistics show that the large majority of cases of sexual violence and abuse—in Germany as elsewhere—do not involve Muslims or migrants. The 2014 EU-wide survey on violence against women reports that in a sample of 10,000 German women who were interviewed, 37 percent said that they had experienced at least one form of physical attack or threat of violence by a partner or a non-partner. Those interviewed most often implicate men who are known to them: partners, fathers, relatives, friends, or bosses.

From a slightly different perspective, it is worth noting that in countries like the Netherlands the idea that sexism is a problem mainly among migrant (especially Muslim) and ethnic minority communities has contributed to distract public attention, as well as money, from initiatives seeking to tackle sexism and gender inequality among the ‘white’ Dutch.

Throughout the 2000s, neoliberal cuts to public spending have particularly hurt women’s organisations and mainstream gender equality initiatives. Simultaneously, various Dutch governments have over the past decade consistently funded programs to foster the labor participation and ostensible “emancipation” of migrant and ethnic minority women. And yet these programs have pushed these women into exploitative jobs in the care and domestic sector. That is, Dutch politicians are pushing migrant and ethnic minority women to take on those gendered tasks that white Dutch feminists have for years rebelled against and refused to carry out.

So while the trope of Muslim men as women’s enemies completely ignores actual statistics and has been used to depict Muslim women as victims of oppression at the hand of savage Muslim males, none of these anti-Islam and anti-immigration spokesperson seems to have any problem with the exploitation and segregation of Muslim (and non-western migrant) women in European households.

When sexism is racialised and depicted as the exclusive domain of the non-western or non-Christian Other, all women end up losing. 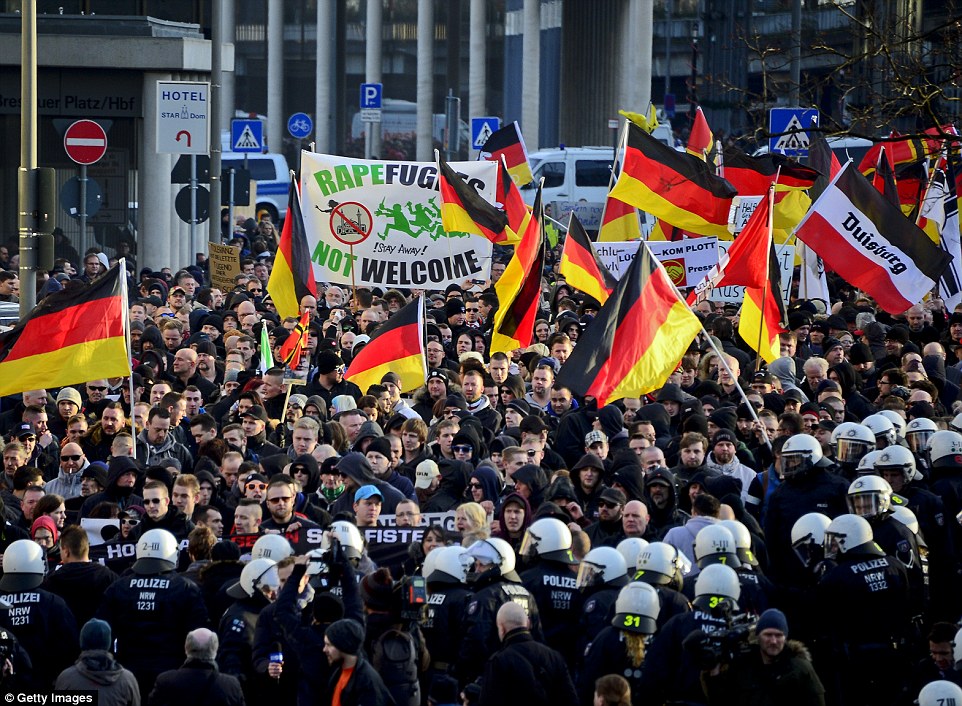 Marxism, Religion and Femonationalism: An Interview with Sara Farris