A Letter from Eugene Debs on Immigration 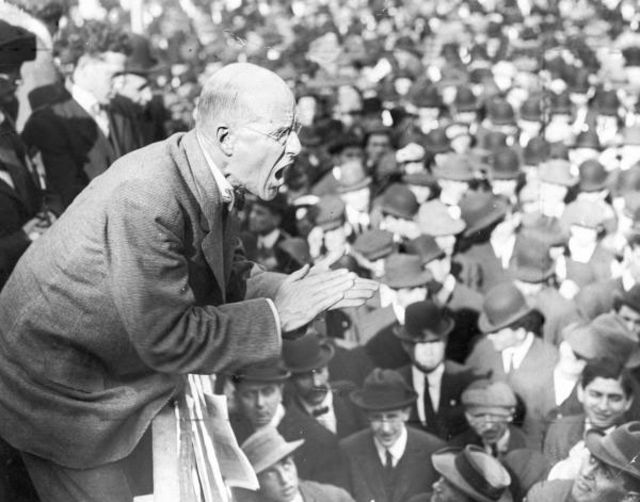 Have just read the majority report of the Committee on Immigration. It is utterly unsocialistic, reactionary and in truth outrageous, and I hope you will oppose with all your power. The plea that certain races are to be excluded because of tactical expediency would be entirely consistent in a bourgeois convention of self-seekers, but should have no place in a proletariat gathering under the auspices of an international movement that is calling on the oppressed and exploited workers of all the world to unite for their emancipation. . . .

Away with the “tactics” which require the exclusion of the oppressed and suffering slaves who seek these shores with the hope of bettering their wretched condition and are driven back under the cruel lash of expediency by those who call themselves Socialists in the name of a movement whose proud boast it is that it stands uncompromisingly for the oppressed and down-trodden of all the earth. These poor slaves have just as good a right to enter here as even the authors of this report who now seek to exclude them. The only difference is that the latter had the advantage of a little education and had not been so cruelly ground and oppressed, but in point of principle there is no difference, the motive of all being precisely the same, and if the convention which meets in the name of Socialism should discriminate at all it should be in favor of the miserable races who have borne the heaviest burdens and are most nearly crushed to the earth.

Upon this vital proposition I would take my stand against the world and no specious argument of subtle and sophistical defenders of the civic federation unionism, who do not hesitate to sacrifice principle for numbers and jeopardise ultimate success for immediate gain, could move me to turn my back upon the oppressed, brutalized and despairing victims of the old world, who are lured to these shores by some faint glimmer of hope that here their crushing burdens may be lightened, and some star of promise rise in their darkened skies.

The alleged advantages that would come to the Socialist movement because of such heartless exclusion would all be swept away a thousand times by the sacrifice of a cardinal principle of the international socialist movement, for well might the good faith of such a movement be questioned by intelligent workers if it placed itself upon record as barring its doors against the very races most in need of relief, and extinguishing their hope, and leaving them in dark despair at the very time their ears were first attuned to the international call and their hearts were beginning to throb responsive to the solidarity of the oppressed of all lands and all climes beneath the skies.

In this attitude there is nothing of maudlin sentimentality, but simply a rigid adherence to the fundamental principles of the International proletarian movement. If Socialism, international, revolutionary Socialism, does not stand staunchly, unflinchingly, and uncompromisingly for the working class and for the exploited and oppressed masses of all lands, then it stands for none and its claim is a false pretense and its profession a delusion and a snare.

Let those desert us who will because we refuse to shut the international door in the faces of their own brethren; we will be none the weaker but all the stronger for their going, for they evidently have no clear conception of the international solidarity, are wholly lacking in the revolutionary spirit, and have no proper place in the Socialist movement while they entertain such aristocratic notions of their own assumed superiority.

Let us stand squarely on our revolutionary, working class principles and make our fight openly and uncompromisingly against all our enemies, adopting no cowardly tactics and holding out no false hopes, and our movement will then inspire the faith, arouse the spirit, and develop the fibre that will prevail against the world. 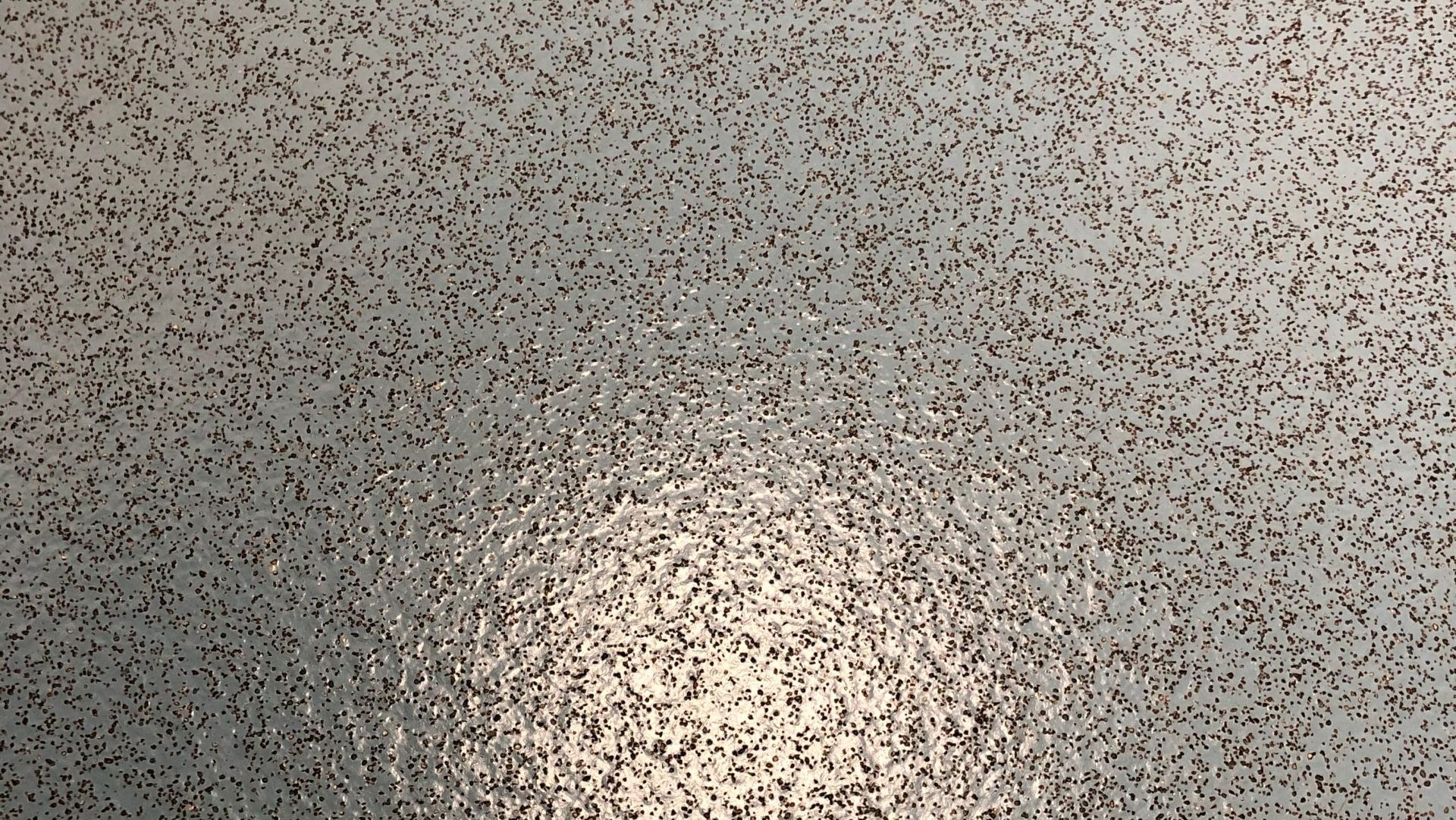 Out of the Iron Lung: A Miasma Theory of Coronavirus 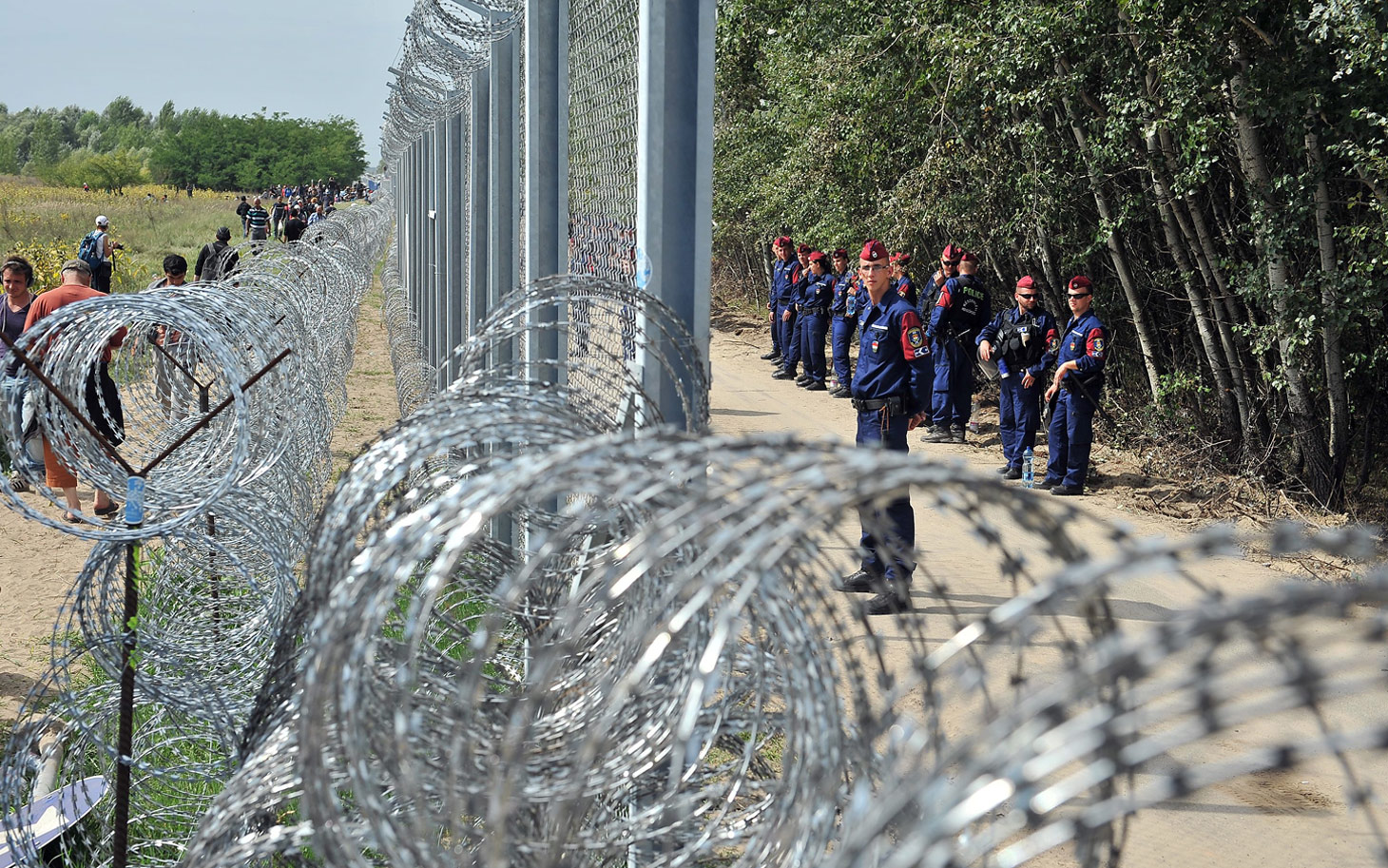 Into the Dustbin of History 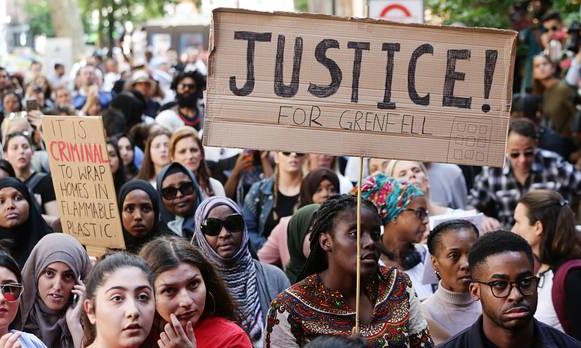