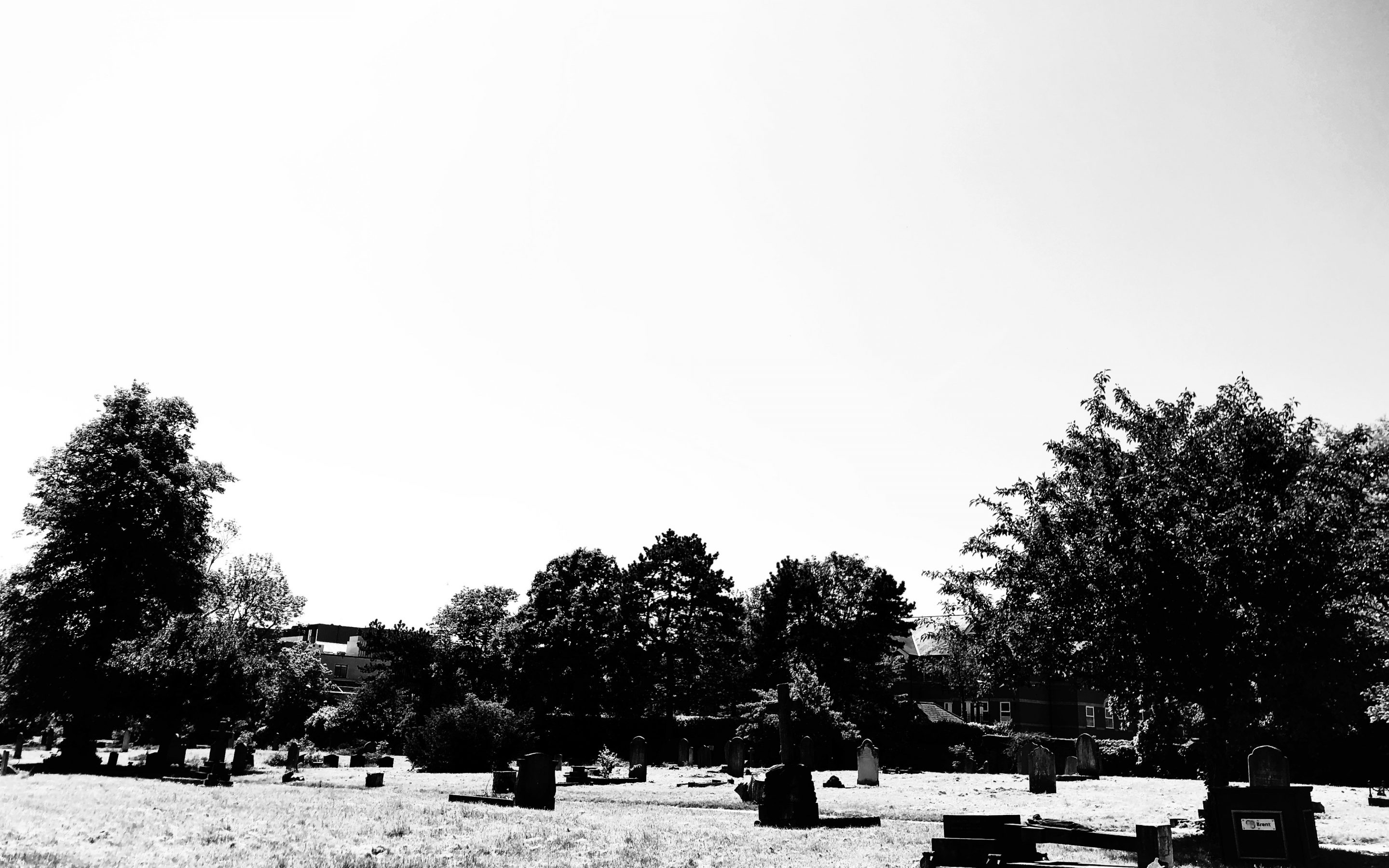 I. In a river valley, sirens’ wails reverberate. They hit a sheer rock face, the aluminum wall of an old factory, the steel beams of a bridge, then water.

Back when the mills were running, sirens mounted on water towers and smokestacks brought the women out onto their porches, the prayer in their eyes the same in Polish, Slovak, Arabic, Yiddish as they looked down to the steep-staired sidewalks, through trees and over roofs to the water: an accident at the mill? An explosion in the mine? Who? Please, God, not today.

Every day sending fathers, sisters, husbands, children down the icy stairs with a packed lunch into danger. Every day not knowing. Every night a sigh of relief when the shift ends, welcoming them home, maybe a little beer on their breath from a stop on the way up the hill. Every night a prayer of thanks.

These things happen when you work with molten iron, coke, steel. When everything is hotter and heavier than anything you could imagine existing in hell. They happen when you delve deep into the earth in tunnels that subside sometimes, when sometimes houses sink down to the second-floor windows. Sometimes fingers disappear into sewing machines or jigsaws. You learn to live with not knowing. You learn to pray. Please, God, not today.

II. Prayers reverberate too. All through the valleys, all along the rivers and atop the hills, jutting out over roads carved into cliffs: songs, bells, chants, choirs, calls to prayer in every tongue. Even the bosses step out of their Fifth Avenue mansions to sing sober Protestant hymns in sober Protestant cathedrals.

The houses of worship are built to compete with the mills’ scale and majesty. Skilled stoneworkers carve the words of God in Hebrew, Armenian, Russian. Worshipers pass beneath tile mosaics or gilded onion domes. Pennies of grandmothers and small children, not easily spared, buy a cornerstone from Jerusalem for the shul.

No one says a survival prayer crossing this threshold.

A day off is a rest from small survival prayers. In such places one can pray out loud, with others, and watch the prayers swirl up and out of the stained-glass windows to mingle with the other prayers and be blown down the Allegheny, down the Monongahela, to merge into the great Ohio.

III. There comes a day when the mills quiet. The city continues, somehow. It prays for the dead: the millworkers and miners, the strikers shot by Pinkertons, the vitality bled out of its soil by the men who bought and sold it.

Some houses of God grow quiet too, congregants grown old, children and grandchildren off to find work in other cities. The elders pray for them now, not for themselves. Their congregations are small enough to share the grand houses. At Wilkins and Shady, at Tree of Life, there are three. They show up faithfully, if not always promptly, and the stained glass swirls like their prayers.

Squirrel Hill continues with more vigor than the mill towns. On a ridge between universities, it protects its own. The houses are old: red brick with green lawns or tangled ivy. On doorframes, mezuzahs, rainbow flags, sometimes both. Jewish life is old here too, stretching back to days of robber barons. This is where Jews came together to make change and declare solidarity with the Christians and Muslims and Hindus around them. Here, in 1885, Reform rabbis debated the Pittsburgh Platform, that proposed a new, modern, anti-Zionist Judaism based on the ‘divine nature of human spirit’ and offered to ‘extend the hand of fellowship to all who cooperate with us’.  They looked to the future here, and then built it, here, in the most diverse neighborhood in western Pennsylvania.

Outside young women in backpacks pass – international students tired from a long Friday night in the dorms. They’ll eat pancakes at the twenty-four-hour Eat’n’Park on Murray Avenue while the elders pray. Prayers still fly thick in the air in this neighborhood.

IV. Even in American gun culture, the AR-15 stands out. Enter a shooting range and the safety earmuffs tight and heavy against your skull will dampen the bang-bang-bang of Glocks and rifles so that, after a few minutes’ exposure, you stop jumping. They will not protect you, though, against the aural assault of the AR-15, which sounds as though the air itself is exploding. Its booms are slow and deliberate, meant to be felt deep inside the body, to induce panic in its prey. They are unmistakable.

There are no sirens mounted on the roof at Tree of Life. No one expects death to happen here. The sirens come later. At first there is only the strange shattering boom. The neighbors are confused. But SWAT team officers with machine guns of their own gesture frantically at them – get inside, get inside, stay down.

Inside, their prayers interrupted, the elders hide in a dark closet and hold their breath. The man with the gun is shouting between booms, something about Jews, hard to understand him.

V. Pittsburgh has its civil religions, too.

Its greatest secular saint lived around the corner from Tree of Life. Fred Rogers, mild Presbyterian minister, puppeteer, and host of Mister Rogers’ Neighborhood, was known on these streets. He tipped his student waitresses generously and inquired about their studies, their journeys from Indonesia and China. Everyone had a story about him. When chaos reigned he calmed the city: quietly desegregating television, standing up against greed, helping children understand why a hijacked plane had flown over their heads on its way to death in 2001.

Those who leave the city tend to keep the faith.

It is the United States’ two hundred and seventy-fifth mass shooting of the year, but this one is different. Those who know Squirrel Hill have a hard time articulating why. It can happen anywhere, we all know that – our children rehearse hiding from mass shooters in their classrooms, crowding into closets much like the elders did. But this is Mister Rogers’ neighborhood, we sputter, tearful in our black and gold.

On Wilkins Avenue a vigil forms. There are signs: at least as many invoke Mister Rogers and his cardigan as mock the false sympathy of the man who has left the White House to intrude upon the city’s grief. A reporter stands among the crowd, marveling that the mourners are singing, can we get the mic on that? A woman steps toward him, intent, hair flying in the wind: ‘We are praying. We’re praying. We’re Jewish. This is how we pray.’ And then her group is past him, leaving the cameras behind as the crowd follows. Prayers of grief and survival prayers swirl among their feet, down, down toward the hospital where Jewish doctors and nurses extract bullets from the shooter’s body.

VI. If they had some kind of protection inside the temple maybe it could have been a much different situation.

While the bodies are still in the temple, the families still being informed, Trump talks to the cameras. The worshipers should’ve prayed under the muzzles of guns, he says. The way schoolchildren study under the eyes of police. They should have been more careful, should have armed themselves. Should have uttered survival prayers with every step, should not have expected any place to be holy.

But, he announces, he’s coming to Pittsburgh to pay his respects. He chooses the day of the funerals. The mayor pleads for understanding: the city wants tight security at the funerals. No one feels safe praying now. Hosting a presidential motorcade takes resources and planning, he says. So many armed guards to post. Ask the families what they want, he says.

That’s not Trump’s style. He intrudes. Squirrel Hill gathers again, on the steps of Mister Rogers’s church. There is shouting. There are tears. The Trumps walk in with flowers and place stones on the white wooden stars of David hastily erected on the synagogue lawn. The rabbi receives them with sombre grace: no shouting, no tears.

The motorcade rolls to the hospital. The people in the streets turn their backs. Inside, the Trumps pose for photos. To the first responders they hand out brass souvenir coins embossed with ‘Make America Great Again’ and ‘Donald J. Trump’ in three places.

VII. Maybe there would have been nobody killed, except for him.

Him is Robert Bowers, forty-six, owner of twenty-one guns and a Gab account. He grew up and still lived half an hour away from Squirrel Hill, in Baldwin, out in the South Hills, near the airport and Kennywood Park. One of those dozens of working-class river-valley boroughs that line the edges of the city. Baldwin, ‘home of the Fighting Highlanders’, has ten churches, but no synagogues.

Since the nineties, Bowers had kept a shotgun by his door. He refused to pay federal taxes. In this he echoes the earliest settlers of the South Hills, 7,000 of whom mustered here in 1794 for the Whiskey Rebellion. Whiskey was effectively a form of currency then; when Treasury secretary Alexander Hamilton taxed it, local farmers, most of them veterans of the revolution, revolted. Like most American history, there was a component of racism, too: they wanted federal protection against the Indigenous residents whose land they’d claimed. President Washington led the crackdown himself. It was one of the first real flexes of US federal power. Some people around here never got over it.

Bowers loved Jim Quinn, ‘Quinn in the Morning’, a local right-wing radio host whose billboard ads show him lighting a cigar from a flame in the barrel of a miniature AR-15. Bowers had been railing against Jews and Muslims online for months. He blamed Jews for the presence of Muslims and fixated on HIAS, a Jewish nonprofit that aids refugees.

As the Saturday morning prayers rose up, he made his decision. ‘HIAS likes to bring invaders in that kill our people. I can’t sit by and watch my people get slaughtered. Screw your optics’, he posted. ‘I’m going in.’

Sarah Grey is a writer and editor based in Philadelphia. She grew up in Cheswick, Pennsylvania, and attended Chatham College. More of her writing can be found at sarahgreywrites.com.

Salvaging the Dormant: On Language 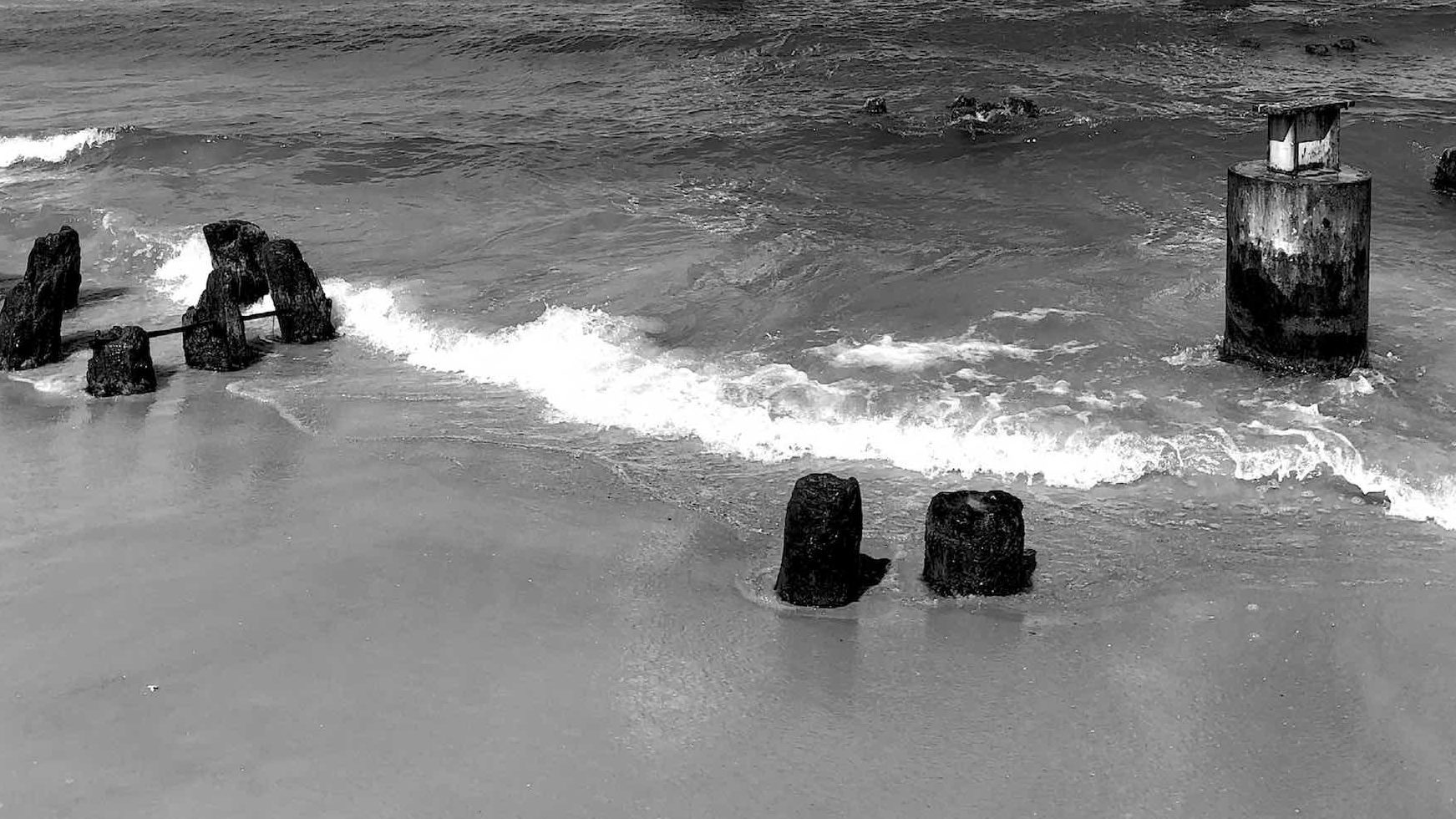 Towards the Proletarocene: Salvage Relaunched 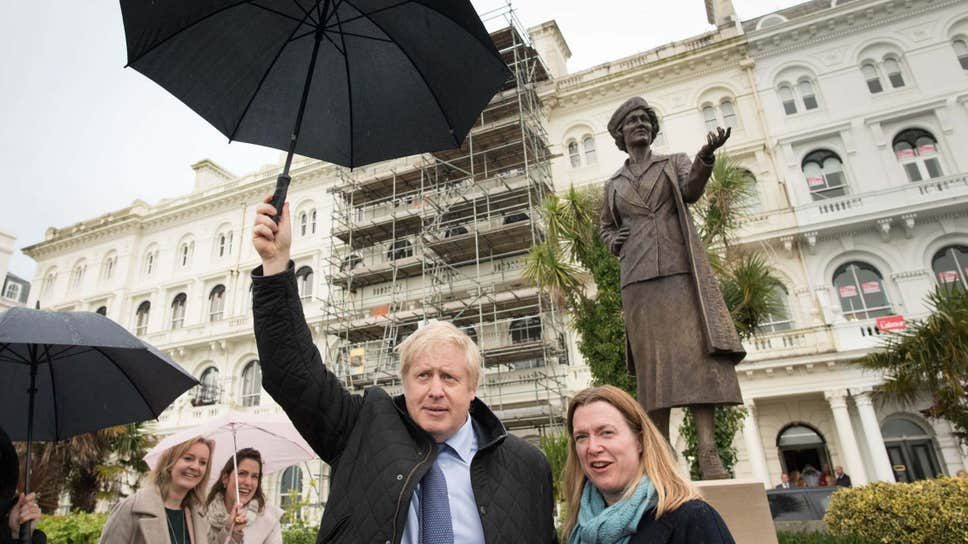