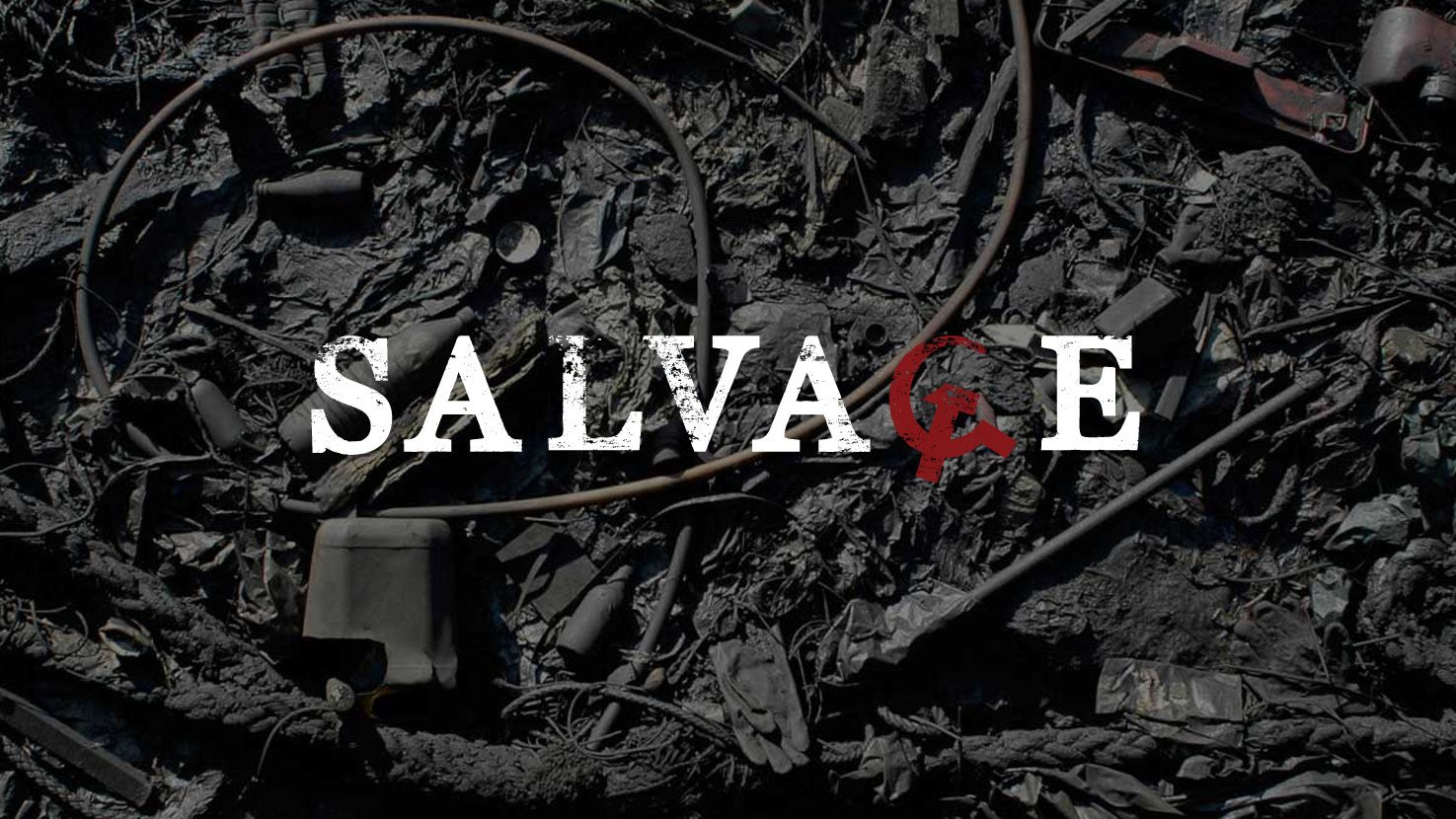 There, is a tree swinging

In the wind’s singing

Than a fading star.

In the spectacle of plummeting share prices, currency values, property prices, and trade volumes, we can scry a future.

The United Kingdom, a dream kingdom, a twilight kingdom, is on the brink of its downfall. Any party of government that did not implement the verdict of the European Union referendum would probably be doomed to self-destruction. Any party of government that did implement the verdict of the European Union referendum would face the same fate. To implement Brexit would result in an economic catastrophe, only compounded by the promised punishment from the EU. To avoid implementing the verdict would be to ignore the decision of 17 million people, which would an astonishing act of oligarchic disdain and bravado. Forget Ukip: it would be the ranks of far-right street gangs who would be recruiting on the back of that. There is already a spike in racist violence and harassment, the racists and fascists given confidence by the Brexit result, obscenely buoyed up by the murder of Jo Cox MP a week before. Scotland’s secession is now all-but certain, and the rump-UK will be but two or three steps from emergency rule in the particularly British form of a National Government. All politics involves the death-drive, but Britain is accelerating toward a thanatocracy with strikingly little friction slowing it down.

Some on the Left insist on their unedifying fidelity to Bad Hope, glossing the referendum result as, in the extraordinary Candide-like words of one socialist newspaper, ‘A Blow against Austerity and Neoliberalism’. To be clear, that the result ushers in a full-spectrum systemic crisis, and was absolutely not neoliberalism’s preferred outcome, is not in doubt, any more than is the disempowerment, fury and despair underlying the strong working-class Exit vote. But it is a grotesque dereliction to imply that the racism which was so constitutive of the Exit campaign, and was key to the articulation of that fury, is somehow simply epiphenomenal, a gloss, a bolt-on, relatively easy to unbolt. Or to suggest that racism is a danger we must now try to ‘avoid’, rather than a poison not just here but gushing. It is not.

Which does not mean that there are not, as the Left always so eagerly insists, ‘opportunities’. There are rarely no opportunities to any conjuncture, let alone to a crisis of legitimacy. But whatever ‘opportunities’ are now before us – and they are there – have arrived utterly imbricated with brakes, hurdles, catastrophes, as part of a vicious wave of reaction. They are profoundly mediated and hard for us to operationalise – much more so than are the opportunites that have also arrived for the hard and far right, and which they are eagerly taking. If the Left is to have any chance at all of taking ours, we must start by acknowledging how hard that will be, and how much more significant are those of our enemies at this moment. Not to duck the task: to be at all capable of rising to it.

How do Labour’s travails fit into this grim scenario? The votes are in: 172 Labour MPs, to 40 against, have voted for the No-Confidence Motion in Jeremy Corbyn, as part of their abruptly flowering coup against him. Though it is a coup that fails on some basic definition of the word. Naturally, the assailants want Corbyn out, but a coup ordinarily involves something more of a strategy, and there is usually a usurper waiting in the wings, self-evidently prepared for power. The Labour MPs who launched this coup, remarkably, appear to have planned everything to perfection apart from: who their candidate is, what their alternative is, and how they propose to remedy Labour’s problems. The current scramble to find the right candidate has seen several names put forward. Briefly, it seemed that the GMB might support Lisa Nandy as a rival candidate from the soft-left, but that has not, so far, materialised. Anti-Corbyn MPs like Stephen Kinnock have backed Angela Eagle, a figure of more Blairite cast, and she is flagged in the New Statesman as the most likely challenger. Yvette Cooper is also rumoured to be considering a bid, as is the skilled political thug, Tom Watson. It may be that, despite months of obvious preparation for this coup, and despite enough combined ruthlessness to make Frank Underwood blush, they will end up repeating the same problems as they did in the 2015 leadership election, less than a year ago. That is, the anti-Corbyn forces will lack a plausible united candidate, they will lack a persuasive message, and they will have nothing particularly appealing or coherent to say on the major issues.

This is not to say there is no signalling as to what kind of politics a successor should pursue. Polly Toynbee in the Guardian writes:

The resignation of most of his shadow cabinet at least offers hope of revival, with a new leader to seize the day. Who and how we don’t yet know, but the party can’t go on denying their heartlands’ demand for migration curbs.

That is to say, Corbyn is being criticised for being too critical of the EU on progressive grounds, but his opponents are being encouraged to exploit this crisis to attack precisely the one key  progressive aspect of EU membership, the free movement of labour (within, of course, carefully circumscribed limits). Corbyn reached out to working-class voters with a critical Remain position; the Labour Right think they can reach out to them with yet another sop to immigrant-bashing. This would wipe out one of the most important benefits of having a left-wing Labour leadership – that there is one major political leader among a dismal crop who will not concede a thing to racism. It would also continue the practice whereby the electoral left-of-centre cultivates the ideological terrain for the far right, before losing it to them in a state of bewilderment. Forget Pasokification; this is the UKIPisation of British politics. Anyone now gurning with satisfaction at Corbyn’s discomfiting, who feels resentment at Corbyn’s ‘failing to campaign hard enough’ in the referendum should remember this. The very first act of a post-Corbyn Labour leader would be to address the ‘legitimate concerns of ordinary people about migration’, just as we are seeing the ghastly violence that results from years of pandering to such xenophobia.

To their credit, while Team Corbyn have been frustratingly and ostentatiously ‘reasonable’ in their approach, at a time when they are entitled to go for blood, they have thus far responded to all of this without obvious panic. Corbyn has stoically insisted that he would not step down and would be part of any new leadership election. He has appointed a new cabinet that is far more left-wing, more female and more multi-racial, than the previous. And when he took to the despatch box he used the opportunity to denounce his own restive backbenchers, to their predictable groans. Rather than simply try to placate his enemies, he has appealed over the heads of his parliamentary party to the membership, the unions and the wider left. That the balance of forces beyond the PLP appears to still favour Corbyn is attested to by a petition in his support with over 200,000 signatures, by the repeated statements from trade unions that they support the Labour leadership, and by the turnout at short notice of thousands of protesters in Parliament Square, to defend the incumbent. The doubts among some PLPers as to the coup, and the willingness of decidedly non-Corbynite Chi Onwurah to join a rickety cabinet, suggest some residual awareness of this on the backbenches. Even Watson’s stiletto was half-hearted enough to suggest that he is unclear as to exactly how this cookie will crumble.

The danger for Corbyn is that Project Despair begins to gain ground – as, indeed, it is already doing in some quarters. There is a very palpable stratum of feeling, probably pervading a minority in the party but enough to be a problem, that regardless of the justice of the coup, resistance to it is futile. Whoever’s fault it is, the reasoning goes, Corbyn can’t unite the parliamentary party and so – with a tragic shake of the head – he must consider his position. His polling is poor, however much that has to do with the combined offensives of the media and backbenchers, so he must consider stepping back. Perhaps a mediating figure, someone from the centre of the party, can hold off the worst, save us from another Blairite regime – forgetting that Miliband was precisely such a figure, and that his record in this regard was abysmal.

There is an adjoining position, which is that the overwhelming priority now is to stop Brexit, and that Labour needs a leader willing to renege on the referendum outcome. Corbyn’s nuanced position on the EU, his criticism of its faults, is seen in this light not as an asset in speaking to ordinary Labour voters, as it undoubtedly is and was, but as a shocking failure of commitment. And some have really begun to persuade themselves that Labour could win an election with a more establishment leader, willing to flip off those portions of the Labour base who joined the majority in voting for Brexit. Such a collapse into anti-democratic reasoning – overthrow an elected leader in order to overthrow a democratic outcome – is a result of blind panic and unreason. It will not withstand the cool light of retrospection. But regardless, there is a looming danger that just enough people begin to cave that Corbyn’s majority is endangered.

This brings us back to the political death-drive, the fascination with annihilation, the allure of comprehensive destruction. The death-drive is in play because we despise our own ideals, and the way in which they tyrannise us, restrain us, and deny us. We loathe the people we imagine ourselves to be when, however appealing those ideal selves might be, they make us too chaste, too virtuous, too abstinent, or when we are aware of just how remote they are from our ‘real’ selves. Hence the desire to bring it all down, to watch the world burn. And it is hard to understand the Labour Right’s extraordinary, grandiose petulance, apart from this drive. They are not only fighting to regain control of their party at any cost, including that of the party: whether they know it or not, they are out to destroy the party they have professed to love, whose ideals they have extolled, and in the name of which they claim to act now.

This is not a coup, but a blaze. It is a furnace built not just for Corbyn, but for the Labour Party, for social-democracy, for the spirit of ’45, for the dream of progress in its various incarnations, for even the consummately bourgeois ego-ideals of civility and toleration. Those who are unwilling to stop the arson, will have mountains of ashes to harvest. 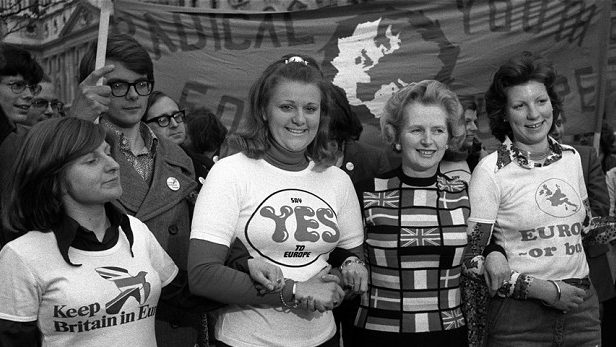 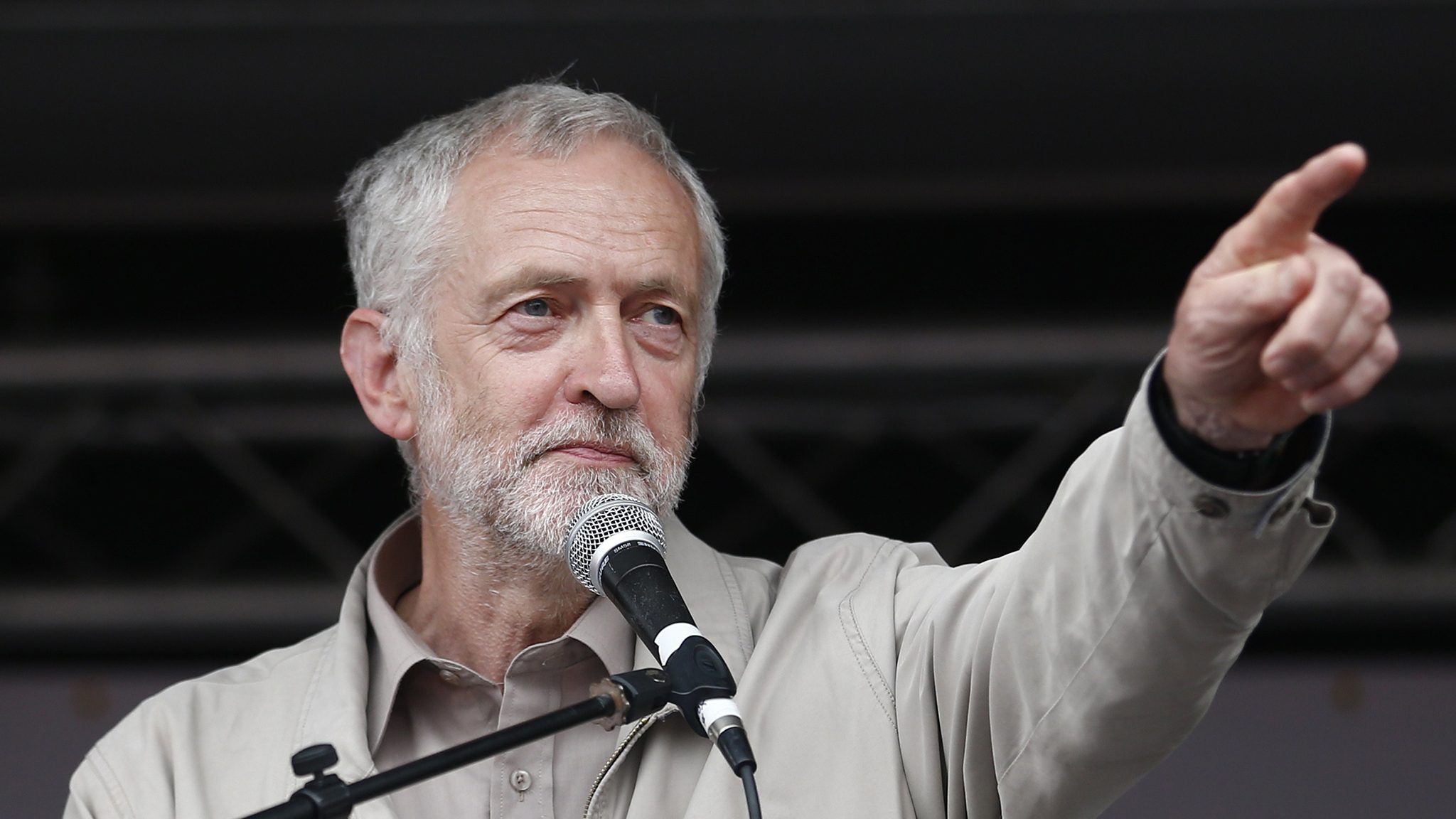