Perspectives #3: Or What’s a Hell For?
by the Salvage Editorial Collective
Elephants and donkeys; the perfidy of the Labour benches; the continuing movements of peoples; and the Left’s fails, redux.

Neither Westminster Nor Brussels
by the Salvage Editorial Collective
The referendum approaches: EU in or EU out? Salvage‘s editors refuse to submit to yet afuckingnother non-choice.

Technically Female: Women, Machines, and Hyperemployment
by Helen Hester
Work it, baby – with the emphasis firmly on work. On Siri, sultriness and the wage-form.

The Realism of Audacity: Rethinking Revolutionary Strategy Today
by Panagiotis Sotiris
In the rubble of Oxi, in the degradation of the Troika’s Greece, an unflinching eye on what went wrong.

Corbyn Blimey: Labour and the Present Crisis
by John Merrick
The gentle red versus the political economy of poshness. Once more on the undyingness of the ancien régime.

The Political is Political: In Conversation With Yasmin Nair
by Rosie Warren
Queers against getting hitched. The subjectivity of neoliberal feminism, the biopolitics of safety and the spectre of the personal.

White Overseers of the World
by Zach Sell
Transnational supremacy, the education of the whip-wielding sadist and free labour as euphemism.

From Choice to Polarity: Politics of, and, and in Art
by China Miéville
Is it better to read an essay about politics or culture? Yes.

Extract from From #BlackLivesMatter to Black Liberation
by Keeanga-Yamahtta Taylor
The history of the Left and Black struggle: race and radicalism.

The New Swedish Fascism: An Introduction
by Shabane Barot
Dispatches from a changing and bleak landscape. A return to old questions, for new answers.

Finance, Economics and Politics
by Tony Norfield
A red guide to the pink paper.

Benghazi
by Sam Kriss
On the sheer eldritchness, the uncanny, the bad sublime, the Real, the beyonditude, of the always-already Hillary Clinton. 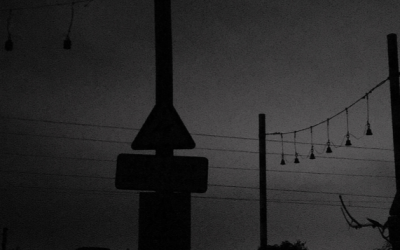 Salvage Perspectives #3: Or What’s a Hell For?

‘An atmosphere of deep unease is building’ in what ‘is likely to remain a bleak landscape’. The words are not those of Salvage – though we concur – but of a report into the British manufacturing sector from Markit Economics and the Chartered Institute of Procurement... 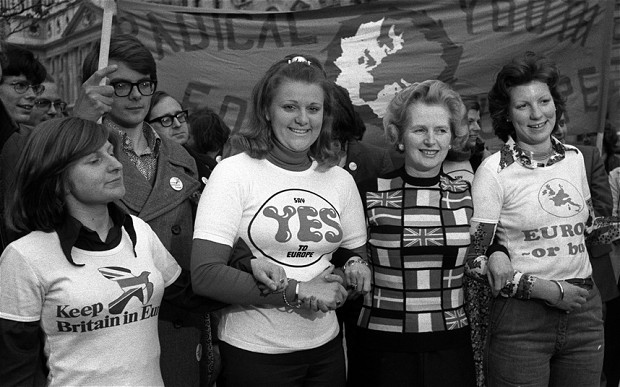 Long before this referendum was called, Salvage made our position on the European Union crystal clear. In the perspectives of Salvage #2: Awaiting the Furies, we wrote ‘If the Greek crisis has reaffirmed the imperial character of power within the EU, the so-called...