Tragedy of the Worker: Toward the Proletarocene
by Salvage Editorial Collective
On socialism in a burning world. Is this to be the penultimate epoch, or the last?

The Flatness of Blackness: Afro-Pessimism and the Erasure of Anti-Colonial Thought
by Kevin Ochieng Okoth
Even in the worst of times, not all pessimisms are equal. And with friends like these, &c.

Gestational Decrim
by Morgane Merteuil with Sophie Lewis
A colloquy on u- and dystopianism, labour and gestation, race and reaction, and the urgent necessity of new ways to care.

One more time with feeling
by Imogen Cassels
Poem.

Neoliberalism for Polite Company: Bruno Latour’s Pseudo-Materialist Coup
by R. H. Lossin
Actors and networks and theory and questions of democracy amid a thoroughgoing throng of things.

Against Summer
by Jamie Allinson
Ecclesiastes 3:1 – to everything there is a season. Just so long as that season isn’t this remorseless, punitive, bleak banality.

Recentring the State: A Response to Barnaby Raine
by Sai Englert
The latest beat in the debate Salvage is privileged to host, both sides bringing more light than heat.

Gender Identity Communism: A Gay Utopian Examination of Trans Healthcare in Britain
by Jules Joanne Gleeson & J. N. Hoad
Neither victims nor supplicants, but demanders of an end to the barbarity of bureaucracy.

Death Cults of East Anglia
by China Miéville
Jesus Christ it is too fucking hot. Oh what is that charnel smell?

The Social Industry and the ‘Lone Wolf’ Phase of Fascism
by Richard Seymour
Toxic politics and the viral death drive. What retains and what alters in a new machinery of the gazed-upon and the gaze.

A Marxist Theory of Extinction
by Troy Vetesse
How to think and how to act, how to be a militant facing a horizon of annihilation.

#MeToo and Queer Experience
by Peter Drucker
Amid the passions of compassions and vice versa, negotiating desire, distress and disappointment, for a new liberated gladness.

Not Today
by Sarah Grey
It happened, and it happened here. 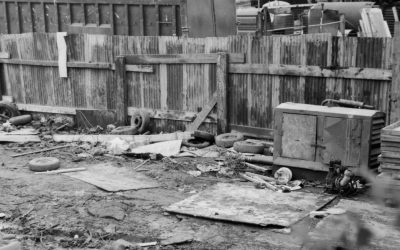 Thirty-seven years ago, Christopher responded to an old-fashioned print ad that I had placed. He wrote me a letter, and we talked on the phone. When we arranged to meet in person, I knew he was older than I was. But somehow I had failed to imagine what he might look... 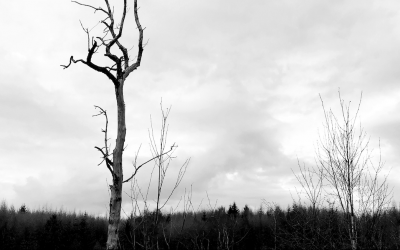 The clinics have failed. The current British system for trans healthcare provision combines unsustainable centralisation with chronic underprovision. Increasing demand for trans healthcare has coincided with the stripping of resources due to austerity. With only fifteen GICs in England, Scotland and Northern Ireland, lags of two to three years before accessing hormones are a new norm. 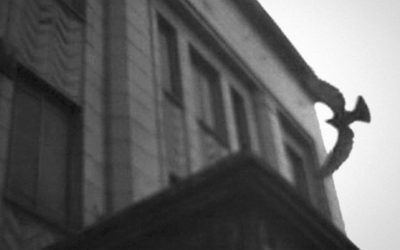 Fascism without fascism. In an age in which things are unclear, tendencies yet to congeal, political substances yet to find their settled form, we have to resort to contradiction. Theory must be as indeterminate, and speculative, as reality itself: a roll of the dice. 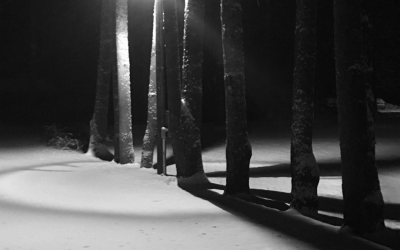 The Tragedy of the Worker: Towards the Proletarocene

Life exists in Vernadskian space. A globe, twenty-five kilometres deep, from the oceanic abyss to the outer limit of the troposphere. A biosphere, to the destruction of which, humanity is witness, and of which, perpetrator. 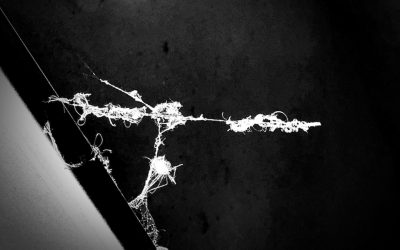 The Flatness of Blackness: Afro-Pessimism and the Erasure of Anti-Colonial Thought

The use of the term ‘Afro-pessimism’ is symptomatic of the historical ignorance of the Afro-pessimist™ (or what Greg Thomas has recently called Afro-pessimism 2.0), whose grasp of African history is about as solid as that of Hegel. 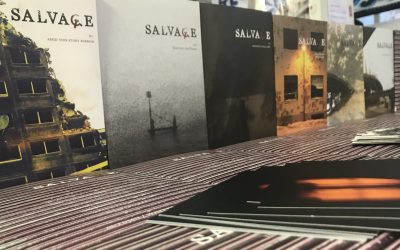 We launched our seventh issue of Salvage: Towards the Proletarocene and the Historical Materialism 2019 conference in London. On the first panel, already released in audio here, three members of the Salvage editorial collective talked about the editorial essay...