“The main thing I’m concerned about is that schools and universities are indoctrinating students about the Empire. They say it was just bad.”

When she answered the phone, I thought Kimberly at number 58 would be pretty difficult to talk round. Half an hour later, I’d learned that she’s a retired nurse who once considered herself a socialist; she’s concerned about her daughter’s tuition fees. We agree that the Tories don’t care if we burn in our houses. She will consider voting Labour.

“I don’t want to talk about it. I’m sick of being lied to. None of them mean anything they say.”

John at number 39 is angry and nearly slams the door; he’s not going to vote. We talk for fifteen minutes. He’s unemployed and will soon lose his home because of the bedroom tax. He wants Brexit at any cost and will probably vote for Boris. Does he want it more than he wants to stay in his home? We agree that the Tories don’t care if we die on the street. He holds his thumb and finger a millimetre apart: he’s this close to voting Labour.

“I’ve voted all my life for Labour, but never for that man. I’ll never vote for Corbyn”.

David and his wife are both elderly; they are considering voting for the local independent candidate, a man who has faced over two dozen charges of child molestation, ‘dropped at the eleventh hour‘. Do you hate Corbyn more than you need the NHS? Because, to be blunt with you, that’s the decision you have to make. We agree that the Tories don’t care if we die waiting for a hospital appointment. He will seriously think about voting Labour.

“I don’t have time for this. Honestly, they’re all as bad as each other. Nothing ever changes”.

Her young son answers the door first. She asks him to turn the telly down. Twenty minutes later we agree that Labour councils are generally awful, and that the Tories don’t care if our children grow up without enough food to eat. She will vote Labour.

Sutton-in-Ashfield is an ex-mining town. There used to be a large brewery. It’s now the constituency with the highest support for No Deal anywhere in the UK. Everyone has a dog. A lot of people are quite old.

The most common response to a door knock or a phone call is bitterness and disillusionment, sometimes inflected with aggression.

People do not want to talk.

People know and understand more than you might think they do.

There is a residual working class culture and sensibility. You can be blunt and straightforward and honest with people, and if you refuse to give up until they slam the door in your face, you can make an impact. The older women start calling you “duck”.

Use swear words. Talk about class politics. Talk about the Tories not as your opponents, but as your enemies. Because they are, and everyone fucking knows it. Boris Johnson is a blathering moron who couldn’t give a shit about how you live, or how you die.

You can see people’s faces change. They are shocked that someone is speaking to them like this on the doorstep. They agree. They reassure me that there is a solid majority in this country for a decent and humane and caring society, even if you have to dig a little to get there.

We all hate the Lib Dems.

Don’t walk away the first time someone says they don’t want to talk. Be confident in the politics you’re representing. Rip Tony Blair to shreds; what exactly the fuck was the Labour Party for until Corbyn came along? Don’t stop talking until people shut the door in your face. It doesn’t actually take that long to go from someone not wanting to give you the time of day to them giving you a big smile as you wish them solidarity and a nice evening. You too, duck. Fuck Boris, save the NHS. 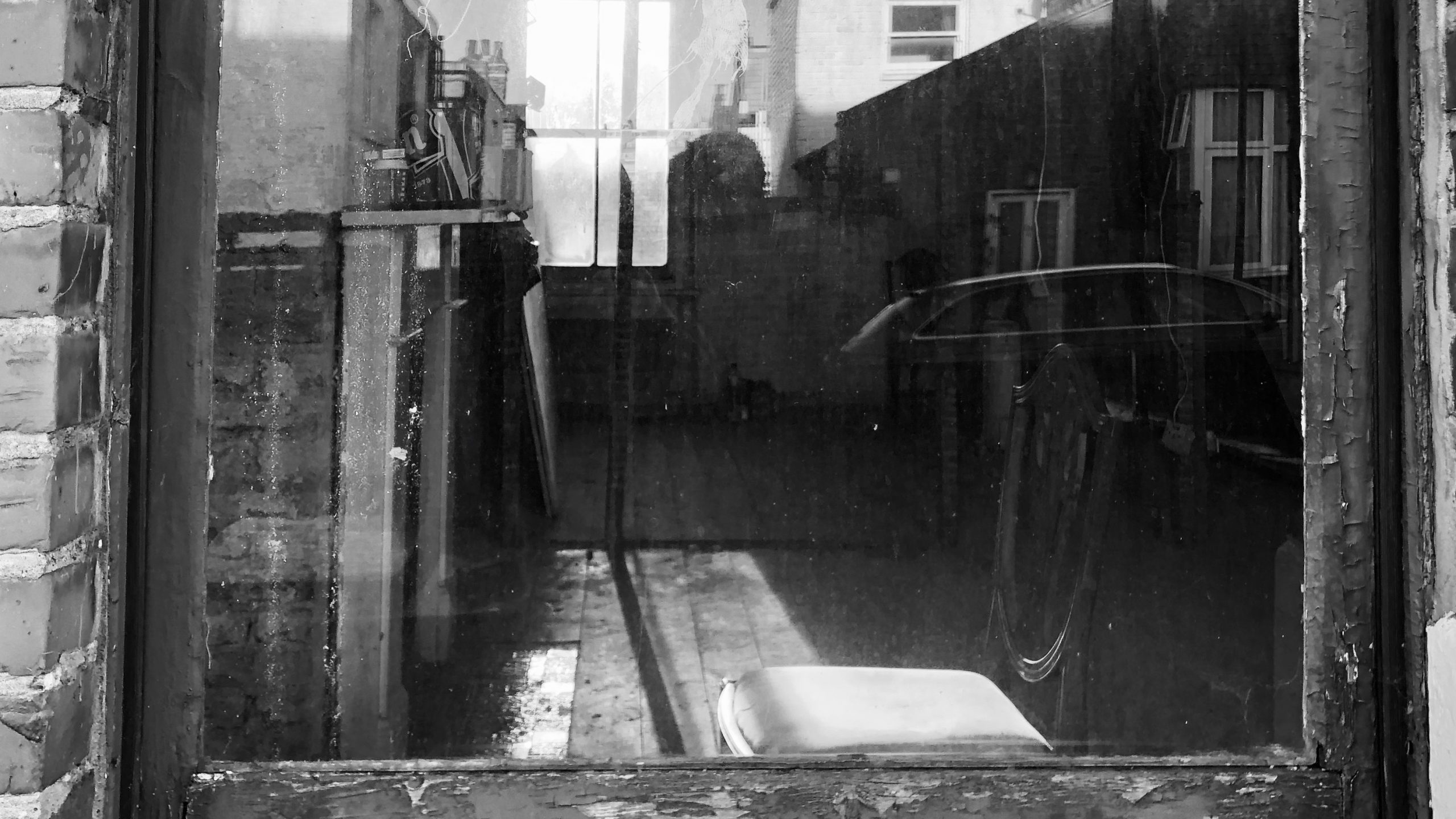 Absolute: On the British General Election