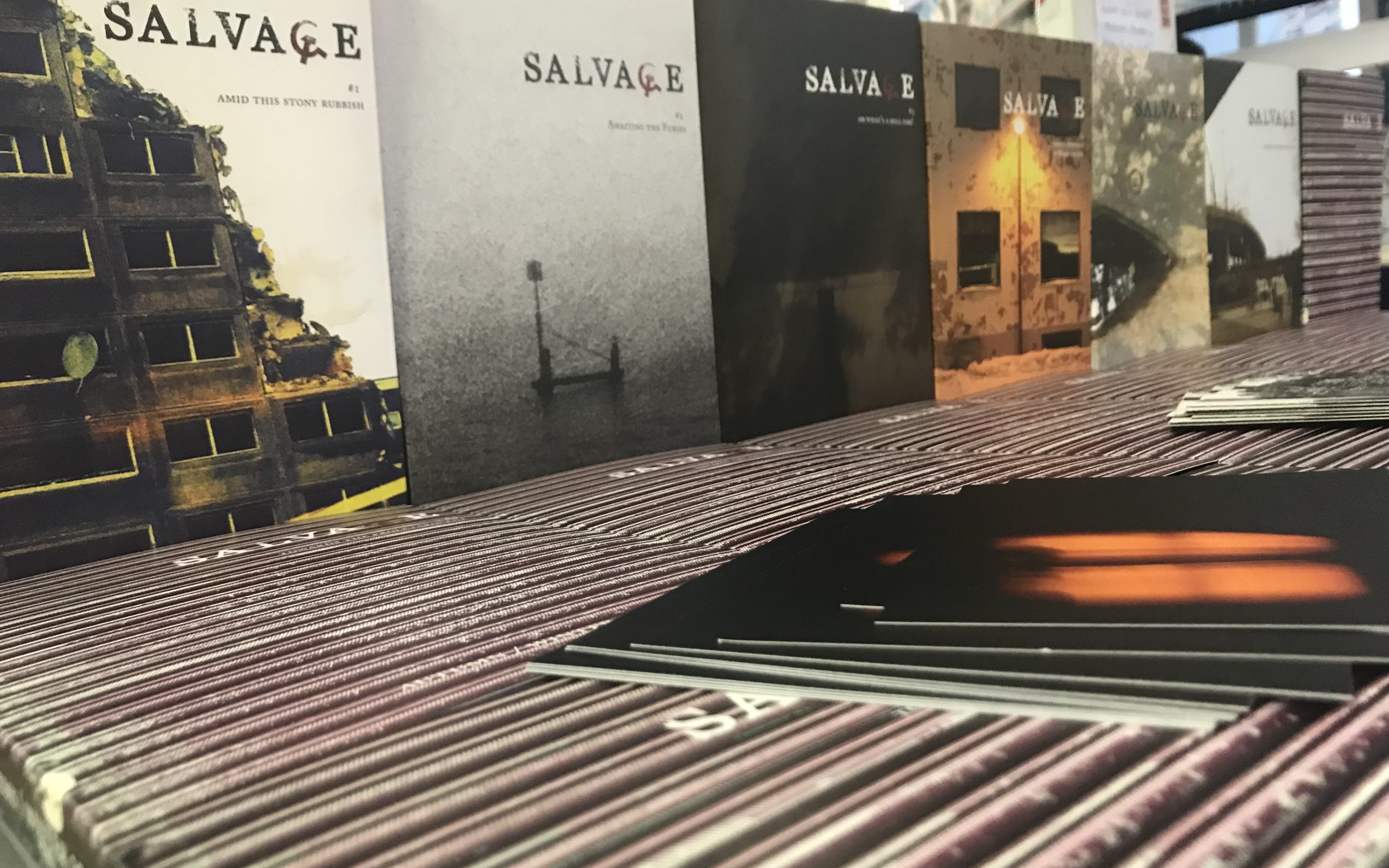 We launched our seventh issue of Salvage: Towards the Proletarocene and the Historical Materialism 2019 conference in London.

On the first panel, already released in audio here, three members of the Salvage editorial collective talked about the editorial essay ‘The Tragedy of the Worker’, a long essay on climate change, ecology and marxism at the beginning of issue 7. You can listen to the recording of that panel here.

On the second panel, titled ‘Anti-Semitism, Zionism and the Left’, Salvage editorial collective member and co-founder Richard Seymour was joined by Salvage contributors Barnaby Raine (who joined via video) and Sai Englert, and Lynne Segal, who gave comments.

You can listen to the recording of the ‘Anti-Semitism, Zionism and the Left’ session by clicking here. 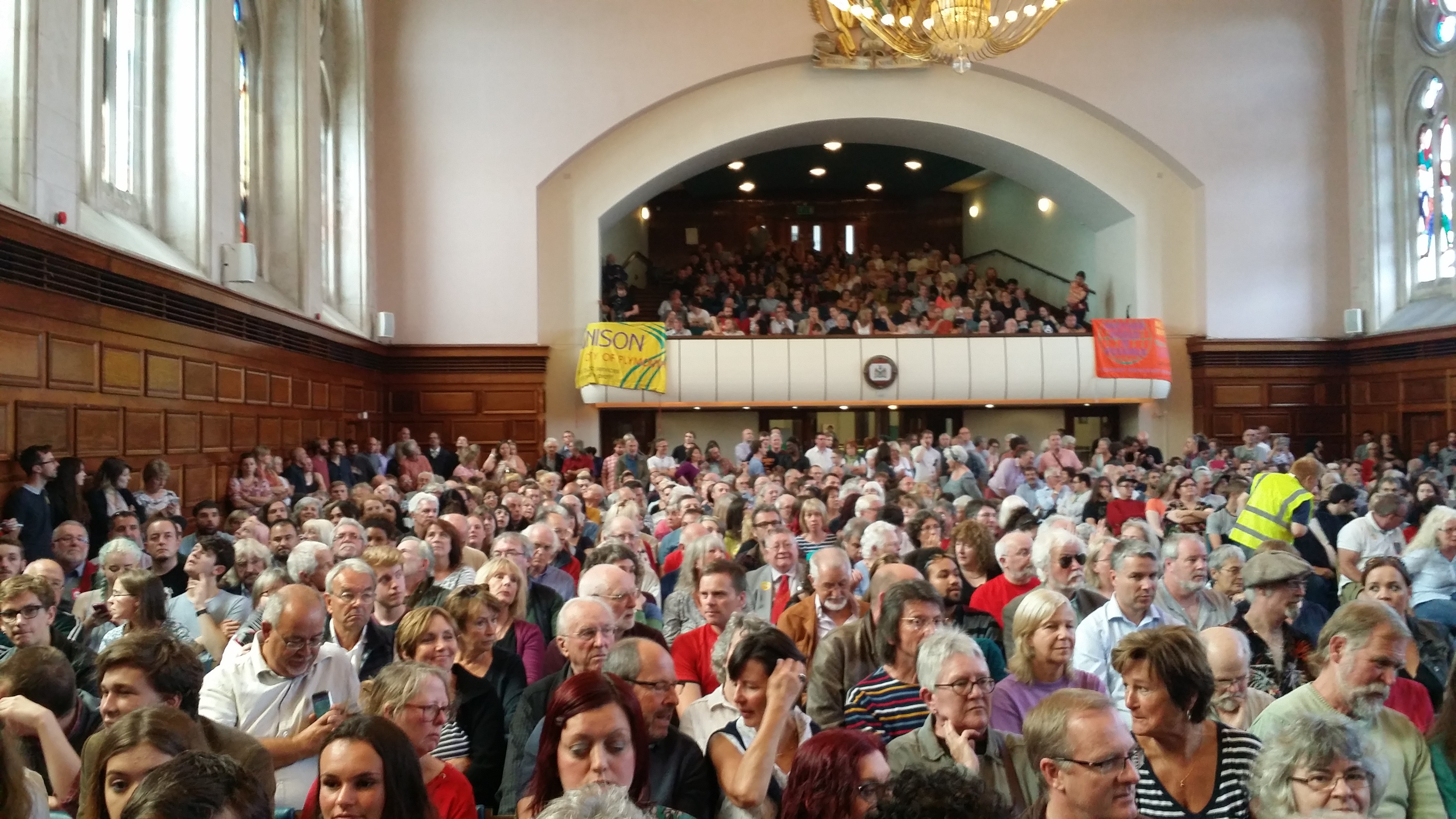 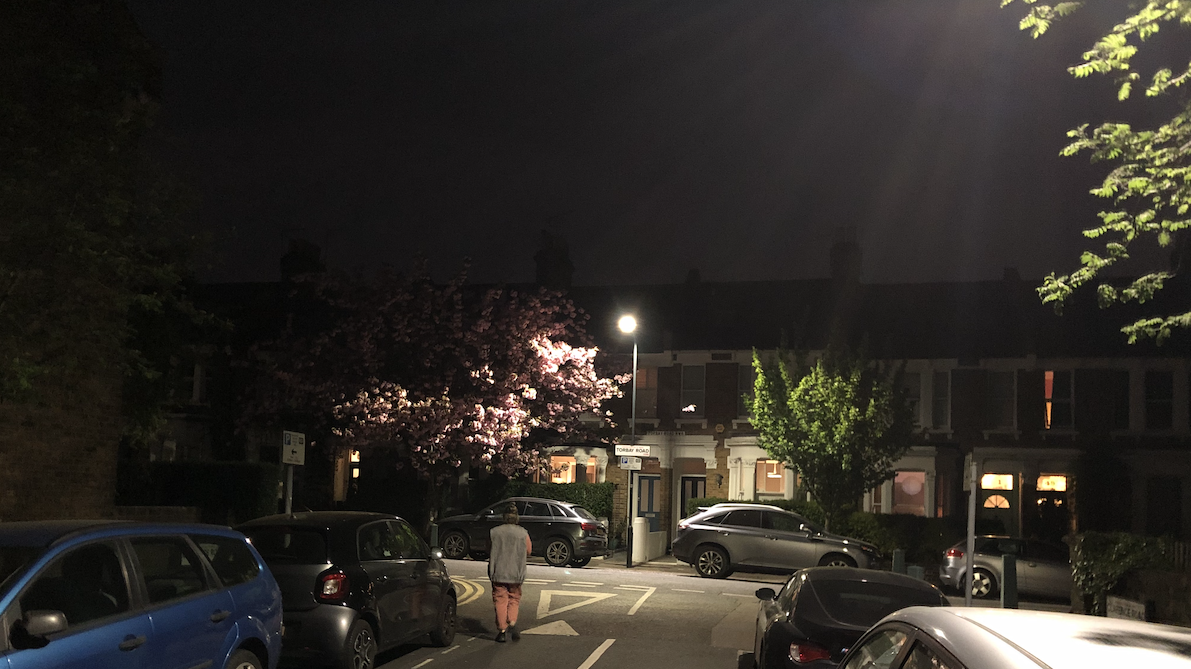 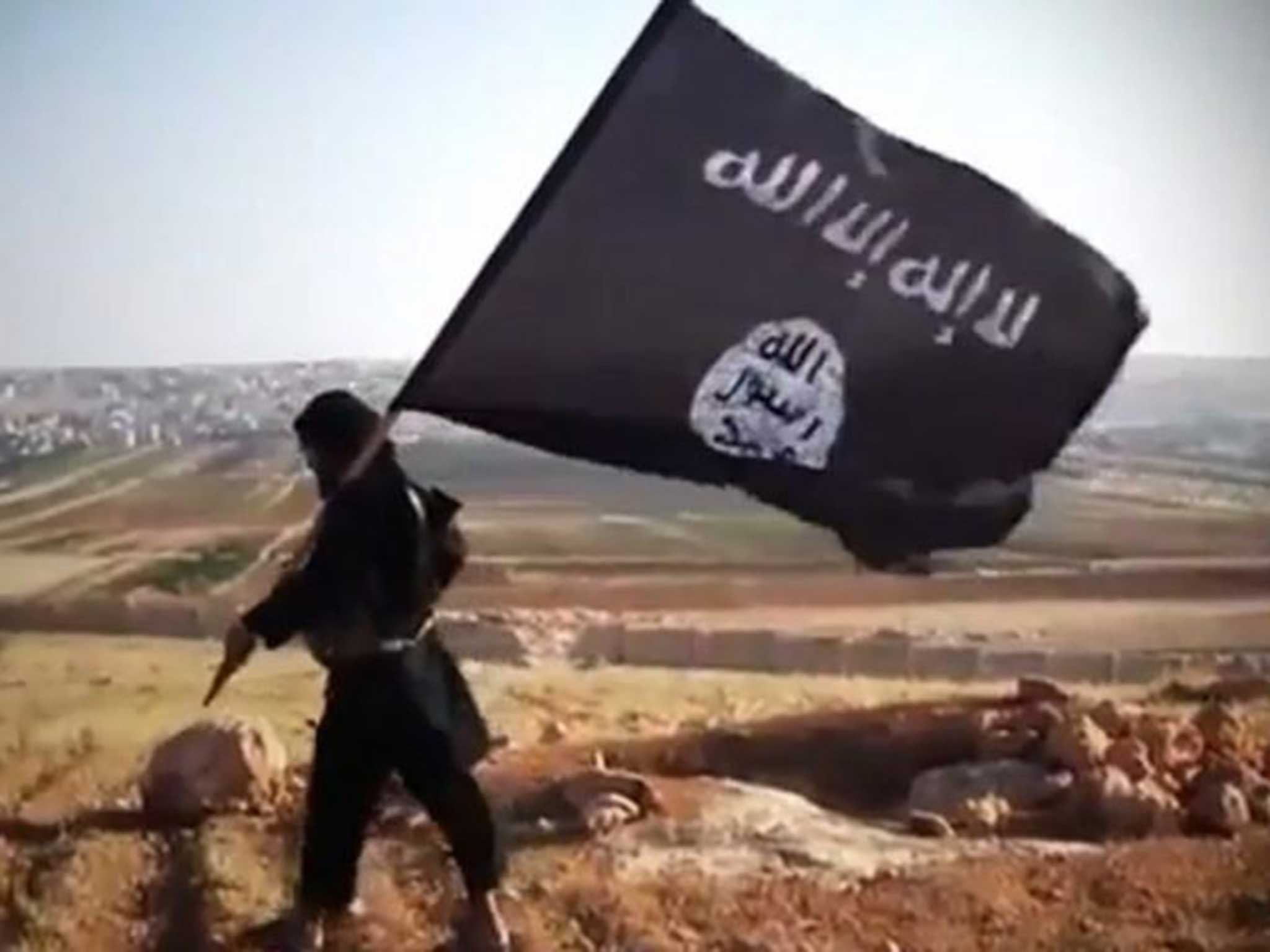