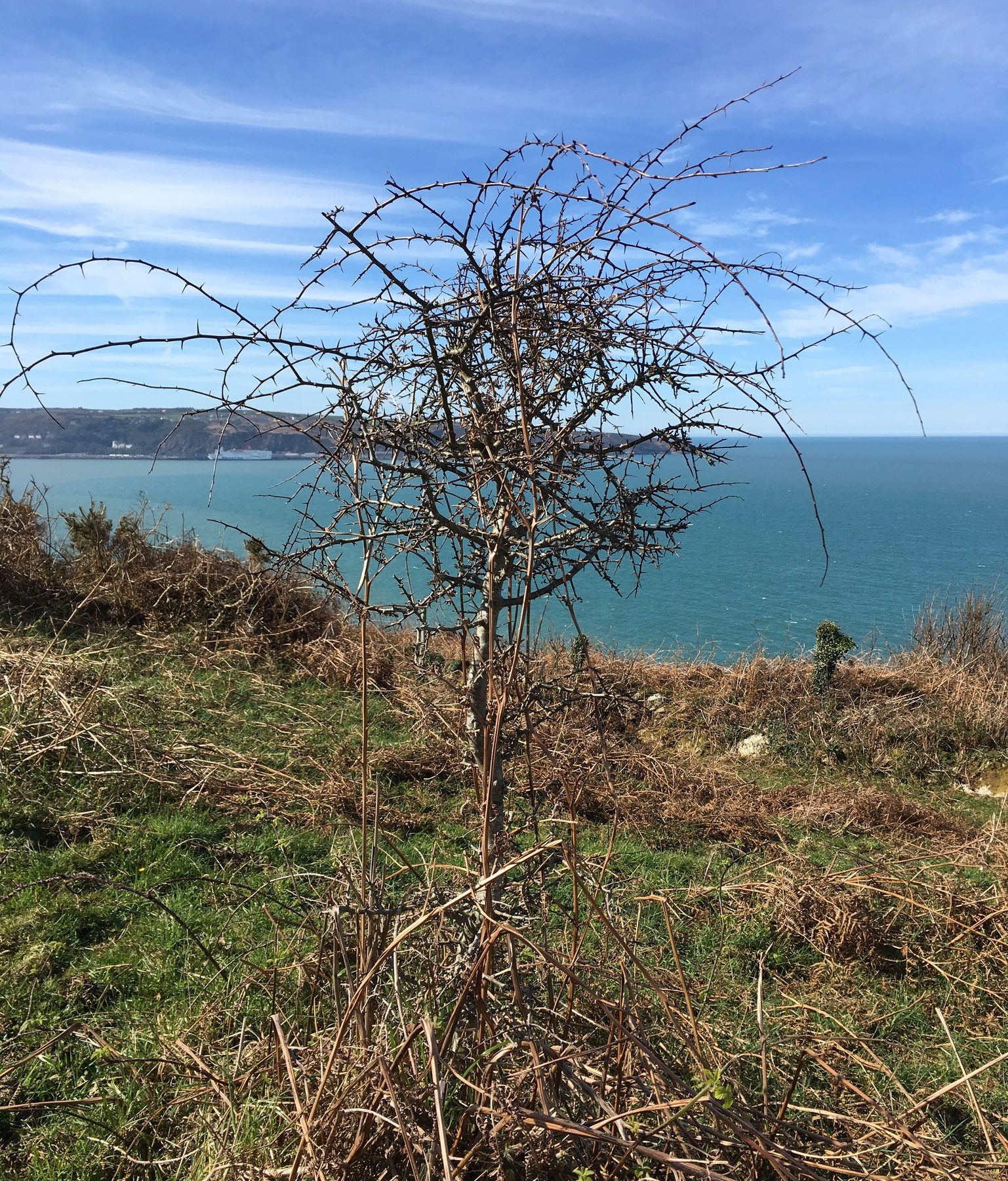 The following piece first appeared in print in Salvage #7: Toward the Proletarocene. Issue 7 is available to buy individually here. Our poetry, fiction and art remains exclusive to the print edition, and our subscribers have exclusive access to some online content, including all audio content. New subscriptions can be taken out here, and start with the next issue (issue 9).

The Japanese language, being more dexterous than English, is exceptionally well-endowed with words to describe the seasons and the reaction of humans to them. This may or may not be connected to the ideology of uniqueness that insists on Japan being an island country with four seasons – as if other countries had eight, or three and a half. Nonetheless, non-Japanese languages are surely the poorer for lacking the word atsugari and its cognate samugari. The samugari is a person who dislikes cold and presents as such. An atsugari displays the same attitude towards heat.

I am an atsugari, in a culture where samugari are the norm not merely in the sense of being more common but of being the accepted mode of human experience. I do not welcome, as others do, the first truly hot day of any year: it opens the way to months of discomfort. Exposure to warm sun reddens my skin and coats my body with a mild but unwelcome ooze. Unprotected by hat and sunglasses I soon feel ill. I resent having to protect my body against the world, much as the samugari hates wearing a coat and gloves, but without receiving the commensurate sympathy. A continuous dose of the carcinogenic rays could endanger my life. I have never understood why people fantasise about lying in some sand to feel this way. Summer, in short, is horrid.

I accept that this opinion is likely to be taken as the congenital dourness of someone who comes from a summerless place. ‘It is never difficult’, as P G Wodehouse accurately remarked, ‘to distinguish a Scotsman with a grievance from a ray of sunshine.’ On 21 August 1995, the temperature in Dundee, the town of my birth and upbringing, reached 28.7 degrees celsius. 28 degrees would, of course, be a pleasantly mild early autumn in Rome or Seoul but I still remember the chafing, and shiver. As with the ‘winter’ experienced in Sydney or Rio de Janeiro, the Scottish summer has historically worked as chronological rather than a meteorological concept. The word conveniently denotes the period between May and September but no more than that. For the most part I like it this way. My phenotype seems adapted almost perfectly to this niche. Like the body of an aquatic mammal of the sub-Arctic zone, a warming layer of blubber floats beneath my pale and furry skin.

Removed from such an ecology, I soon flounder. In London one finds a society not just accustomed to warmer weather but one that has developed a set of cultural procedures to deal with it. They complain about the absence of hot weather until it comes. They then traipse around the city that the heat has made unbearable, looking tired and talking about how lovely it is. They simply will not stop speaking about either the presence or absence of hot weather. The men wear shorts, and sunglasses that curve around their heads, and polo shirts with collars turned skywards. They talk about the FA cup and eat pieces of grilled chicken in baps. It seems to be enjoyable, if you like that sort of thing.

It is this aspect that leads to the specifically capitalist appeal of summer. All that is shallow, commercial and unreflective seems to have an affinity with summer: yachts, glossiness, roof-parties and so on. Whether ‘fresh from the barber shop or fly from the beauty salon’ as Will Smith reminds us, summer’s affective consumers spend ‘every moment frontin’ and maxin’, chillin’ in the car they spent all day waxin’. Summer is the time and place when everyone must have fun, and if there is one commandment of late late capitalism it is to have fun. Is it too much to say that reflection and critique require danker moments?

I do not mean to imply any climactic determinism here. Places where people recognise summer as hot, interminable and unwelcome do just as well as the more temperate. There is no celebration of sunny days to be found in Tayyib Saleh’s Season of Migration to the North nor in the hard, ochre worlds of Jorge Amado. Rather, I mean that there is almost a compulsory lerotropy in British culture, that can only see the winter-lover as a deviant. To respond to the statement, ‘It’s going to be sunny next week’ with, ‘I know, isn’t it horrible’, is to encounter a level of shock and intolerance unknown in almost any other context. Weather forecasts routinely refer to higher temperatures as simply ‘better weather’, but never the opposite. No explanation is required. The assumption is that hot and sunny is good and disproportionate amounts of conversational time are expended agreeing with it.

One wonders if the samugari have really given winter the benefit of the doubt. The echt winters’ day – experienced now far less often than the sought-after bank holiday scorcher – offers a fragile beauty. With or without snow, the first step outdoors meets with a crunch, the first breath with a piercing tingle of the nostrils: reminders of the simultaneous separation from and presence in the world. The effect of the cold can be combatted with flattering clothes, in natural fibres pleasing to the skin. Every degree colder is an opportunity to look better. Each increase in temperature, by contrast, takes a step closer to the world of plimsoles and exposed, flaccid flesh. A cold day is an acquired taste, a grown-up pleasure, and difficult to sell. Perhaps that is why all forms of media turn with anticipation to the first day of summer, and never to the first frost.

Institutional samugarism now threatens us all. Winter is done for. Where once one could have expected frost by October and snow by the end of November, it is rare now to find a truly cold day before Christmas. In decades, if not years, the areas of the globe with a reliably cold season will have shrunk to the polar circles or entirely disappeared. The shorts-wearers and barbecuers are not responsible for this – no more than anyone else – but the reaction to tangibly uncanny climate change seems muted precisely because it means the extension and intensification of summer. Halloween represents, in our inherited symbolic storehouse, a time of freezing breath, crisp leaves and bonfires to ward off the chill. On 31 October 2014, the temperature reached 23 degrees in London. The predominant reaction was glee. It is difficult to imagine a shift in the other direction, such as a sub-zero August bank holiday, or a snowy July, being met with anything other than horror. The 28 degree days that proved shocking in Scotland two decades ago are now commonplace. Forty-eight hours into his premiership, the UK’s most popular newspaper portrayed Boris Johnson as the sun, beaming down on a country experiencing 40 degree heat – hotter than Cairo – for the first time in recorded history. Johnson, the Sun informed us, promised us a ‘golden age’ of more such rays of sunshine. The terrible thing is, they are right.

Jamie Allinson is one of the founding editors of Salvage. He teaches International Relations of the Middle East at the University of Edinburgh and is the author of The Struggle for the State in Jordan (I. B. Taurus, 2015). He is currently working on a book about counter-revolution. 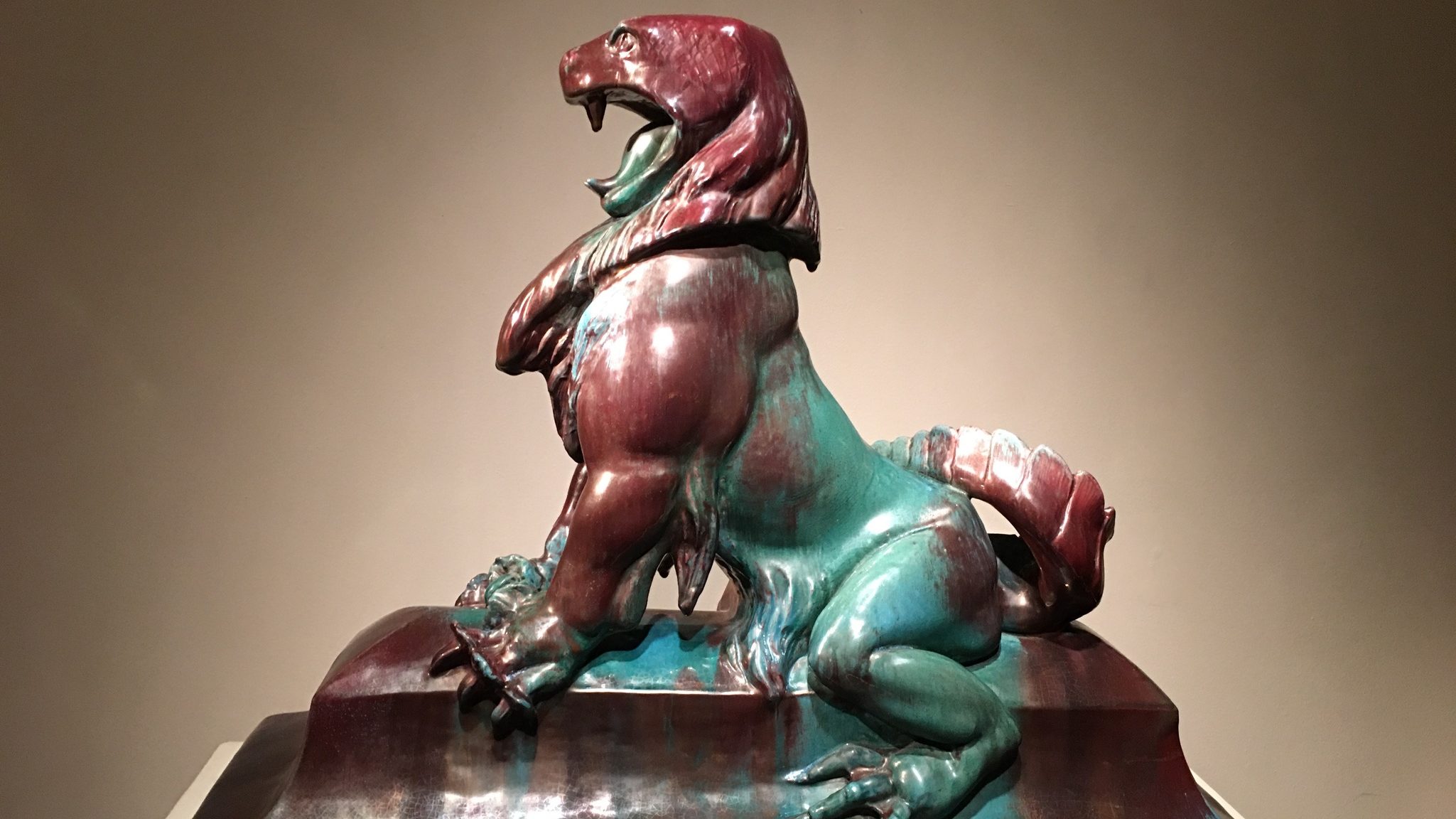