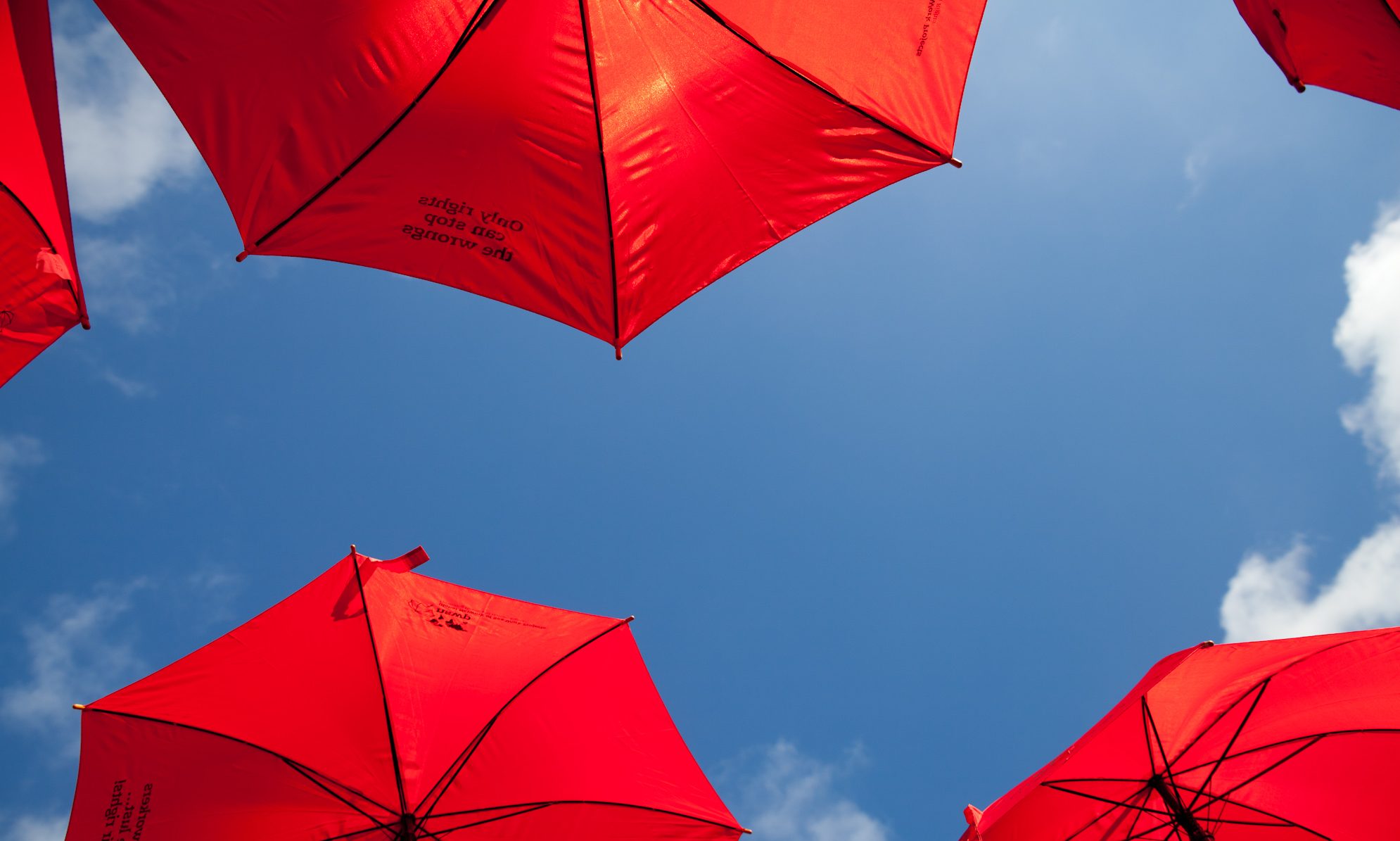 Last week, I was sitting in a meeting with a dozen sex worker activists, battling to get through a huge list of agenda items. We had discussed a number of matters including the upcoming closure of a sex worker outreach clinic, the volunteer vacancy that needed to be filled, and the somewhat momentous occasion of opening our first bank account, when a member reminded the group that the following day, we’d be finding out the results of Parliament’s Home Affairs Select Committee inquiry into Prostitution.

The response was resigned weariness, and uncertainty about what we might expect: a report that called for the criminalisation of the purchase of sex, or else a non-committal conclusion stating the committee were unconvinced either way, and that more research is needed. The inquiry had been announced back in January with some highly biased terms of reference, and we had submitted evidence with a degree of self preserving pessimism – the sort of message-in-a-bottle tactic that sex worker activists are used to deploying on a returning tide. We signed off the matter with a brittle cheerfulness and I wrote ‘HASC report due: likely to be bad’ in the meeting minutes.

It was with incredulity that we heard of the report’s findings the following day – the highly influential HASC (made up of a group of cross party MPs) had called for the decriminalisation of sex workers (namely the immediate removal of laws that prohibit collective working, and soliciting on the streets). Not only that, but it remained sceptical of the Nordic model that has gained traction over the past decade, and has become the raison d’etre of mainstream feminisms convinced that ‘ending demand’ will bring the sex industry to its knees: “We are not yet persuaded that the sex buyer law is effective in reducing, rather than simply displacing, demand for prostitution, or in helping the police to tackle the crime and exploitation associated with the sex industry.”

Keith Vaz, the Chair of the group, said “Treating soliciting as a criminal offence is having an adverse effect, and it is wrong that sex workers, who are predominantly women, should be penalised and stigmatised in this way. The criminalisation of sex workers should therefore end.” It was a refreshingly, radically simple statement.

The report acknowledges that criminalising working together is dangerous, and creates opportunities for violent clients who know that sex workers are either working alone, or likely breaking the law. In addition to this, the report advocates for the removal of past convictions and cautions from sex workers’ criminal records: “Having a criminal record for prostitution-related offences […] creates an insurmountable barrier for sex workers wishing to exit prostitution and to move into regular work.”

It even goes as far as to begin dismantling the myth at the heart of carceral feminism – that police can arrest sex workers into salvation. “It is not right that the police get to choose which laws to overlook” – at last, a recognition from government that pardon and persecution of sex workers largely functions at the discretion of the police.

The report is by no means perfect. It maintains that penalties should remain in place for managers to combat exploitation, which is a simplistic and poorly thought-out solution to a complex issue.  So long as brothels continue to operate underground, they cannot be made to comply with health and safety standards (e.g. supplying condoms), cannot be held accountable for sexual harassment or other abusive working conditions, cannot be sued for withheld earnings and in general.  The only recourse of a sex worker working for a criminalised employer is to report that employer to the police, which also means cutting off the source of employment for themselves and any other sex workers employed by that person. Since most workers will not be prepared to pay that price, they will simply be forced to continue enduring substandard conditions of employment. When employers remain criminalised, they remain unaccountable.

Despite it’s flaws, the overall message of the report is positive: it tentatively points to the possible future success of a model like that of New Zealand, and calls for further research with a review set for June 2017.

The next year will be a critical time, and it’s crucial that the sex worker rights movement continues to demand the attention of lawmakers. As we prepare to submit yet more evidence, lobby MPs, write emails, make calls, tweet and organise – so too will those pressing for the Nordic Model. They too have time (and the motivation) to take advantage of the committee’s uncertainty around managers, and they are adept at turning the conversation away from labour rights for workers, onto panic about “pimps” and traffickers. In Brexit turbulence, we can expect further demonisation of Eastern European migrant workers, as well as further cuts that will render yet more people dependent on selling sex to survive. We must continue to make visible the links between decriminalisation of sex work and anti austerity, anti racist, anti borders and drug decriminalisation movements. To those intent on prohibition because they find sex work demeaning, unproductive or exploitative, we must continue to produce evidence that allowing us self determination is the key to reducing harm, that there can be no middle man in handing power to the worker, that we as workers are not accountable for the value or usefulness of the product of our labour, and that the fact of Hollywood actresses finding our work distasteful has no bearing on the rights we fight for.

There has long been a David and Goliath quality to the politics of sex worker rights: Feminists join forces with both church and state to ‘tackle’ the issue of prostitution in blogposts, conference keynotes and bill proposals, whilst many actual, working prostitutes keep well away from anything that puts their privacy at risk. To stick one’s head up above the parapet, to agitate for better working conditions is to risk the attention of the police, social services, the home office, colleagues and family. Still, sex worker led collectives spring up and thrive around the world, largely underfunded but driven by the energy and anger of people who simply want safety at work, and who know their human rights are being denied them. It’s a peculiarity of this obviously uneven dialogue around sex work and the law that those on all sides profess to have the same end goal – protecting the vulnerable from rape, sexual assault, battery, robbery, harassment, and police and state violence. The crucial difference is, of course, that only those currently selling sex have their lives & freedom to lose under harmful laws, and they unequivocally call for their livelihoods to be decriminalised.

The report comes in the same 12 month period as the groundbreaking decision taken by Amnesty International to support decriminalisation, and only a few months after the New York Times cover story on sex worker rights. There can now be no question that the voices of people selling sex are slowly being heard, even if they are yet to be given proper credence. The shambolic idea of a ‘debate’ held over the heads of people affected is starting to lose credibility, with policymakers realising it requires the delicate sidelining of current workers to give it oxygen.

On Friday morning, when the news of the Report had broken, I was tidying up the minutes of the meeting from a few nights earlier. Where the notes said ‘HASC report due: likely to be bad,’ I added in a link to the now-published report, a sign of what we hope, with cautious confidence, is a turning tide.