Walking down the wooden steps last Monday night, the dead-eyed glare of Young Labourites hit you hard. Three days into conference and the bum-fluff and teenage skin is showing through; their father’s suits, 20 years of growth and ale before they fit, are beginning to crease and stain. What kind of twilight zone for the young and awkward had I stepped into?

We paid our money, each of us out of place, and walked into the vaulted cellar bar. There’s an eerie silence. Then it begins: the pulsing intro, rising and crashing, the atmosphere of beery, sweaty hedonism building in the packed out room – and then it hits. I take a step back. What is this? How has it happened? Is it?

This is the LabourList karaoke, apparently an annual event at Labour conferences, and the room is packed with Young Labour revellers and low-level apparatchiks screaming every word to a song whose singular political significance is instantly apparent to anyone familiar with British politics over the past 20 years. They were singing, hand-on-heart and beer-in-the-air, to D:Ream’s Things Can Only Get Better.

On the way to the event I’d been joking with friends about requesting the song. Yet, here they were, Labour activists and members play acting 1997 all on their own.

It’s been suggested in the days since that the besuited Labourites singing their hearts out to Blairite classics was an annual tradition, sung with tongue firming placed in their cheeks. But this was something more insidious than that. It was a phenomena that the anti-Corbyn wing of the party have demonstrated again and again; it was a political sleight of hand allowing them to act out their deepest fantasies whilst simultaneously disavowing them.

Before the song ends there’s a rumble from the pulsing mass of bodies; the song is being drowned-out by a chant. I can’t make out the words at first, but as more and more people join in I realize that the word, repeated over and over, is TONY! TONY! TONY!

This is not mere nostalgia but a conscious attempt at historical reenactment. In the years since Jeremy Corbyn’s rise to the leadership of the Labour party, one of the main accusations leveled at him has been one of historical anachronism. The defeat of the Labour New Left around Tony Benn in the ‘80s was seen as a decisive victory for the party modernisers. The left were all donkey jackets and picket lines, whereas the cohort who would eventually gain control of the party in the ‘90s were slick, media savvy and open to the new currents taking control of the old centre-left across the globe. Socialism was the past, the Third Way the future. But what happens to those who believe in their total contemporaneity when they discover that, in fact, they are the dinosaurs?

If modernity was the era of novelty and the singular individual, and postmodernity that of pastiche and the mixing up of styles longs since passed (or in Fredric Jameson’s words the “neutral practice of…mimicry…without the satirical impulse, without laughter”), then what age are we in now? This isn’t merely pastiche. There is nothing new in any of this. This is nostalgia as séance. What happened on Monday night was the conscious attempt to bring back the dead, to resurrect a corpse that died decades ago, and re-live the past as future once again. It is the past seen as that which is most modern. They claim to be simply performing an act – a conscious attempt to play the Blairite clichés – but what if this act is the truth itself?

This is not simply a British phenomena either. As I write this the PSOE, the Spanish centre-left party which, along with the PP, has dominated the Spanish political scene since the death of Franco, is in the throes of a similar crisis. The party is split between the group around the leader Pedro Sánchez, who wants to attempt to form a coalition with Unidos Podemos to their left, and the old party grandees and modernisers who would rather prop-up a centre-right coalition of the PP and Ciudadanos. Although Sanchez is no Corbyn, and would not want to be, the fissures within the party between the old modernisers, seeking to return to the good old days before the current political crisis and those open to new movements, and those who are portrayed as throwbacks to a former era, is comparable.

At the bar I spoke to a young guy who looked barely out of university. His hair perfectly coifed and his suit pristine, he nevertheless looked at one with the crowd. He instantly saw me as a having come from the Momentum conference, taking place just down the road from the main event. He told me about the difficulties of organizing in his local, Tory dominated, constituency with an under-funded CLP and few local activists. But he was hopeful for once. Corbyn had energised people who would not normally be interested in party politics at all. He’d been converted because of this, he claimed. It was the on-the-ground enthusiasm which had made him a Corbynite.

Yet it seems that this is what the party old guard hates the most. It is not the conviction that they’re right or that they’re more electable than Corbyn, but the honest belief that after 20 years at the helm that this is still their party. Corbyn is a usurper, and the more people who are politicized through his campaign and join the party (now the largest in Western Europe and growing every day), the more they feel that their party is being taken away from them.

I’d spent the days before at The World Transformed conference talking to Labour activists and members. The majority of them had told me that they had only joined the Labour Party because of Corbyn. For them, Corbyn had been experienced as a political awakening. I even spoke to 2 people who had voted for The Conservatives in 2010 before becoming Labour and Momentum members.

The other songs sung that night by the Young Labourites – almost all party members for far longer than the Momentum activists I had spoke to – were barely better than D:Ream. Each one was seemingly chosen for its political character, or perhaps simply as a conscious throwback to the ’90s. Katrina and the Waves’ 1997 Eurovision winner Walking on Sunshine was followed by Pulp’s Disco 2000 (for the 2nd time that evening), and Oasis was followed by perhaps the single biggest cheer of the evening – for Cher’s If I Could Turn Back Time. This is what they want.

This may be their party, but this is not their decade. 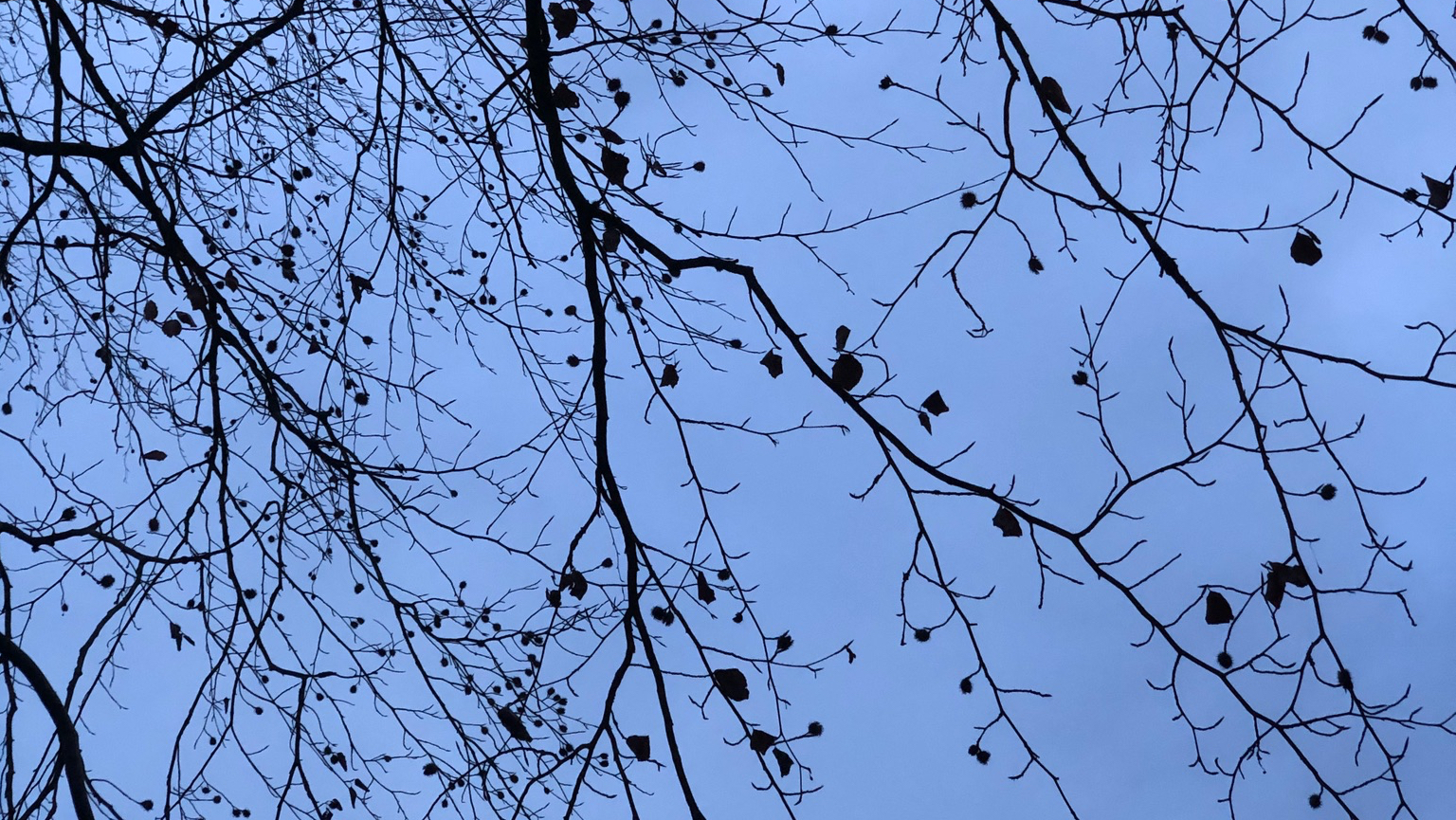